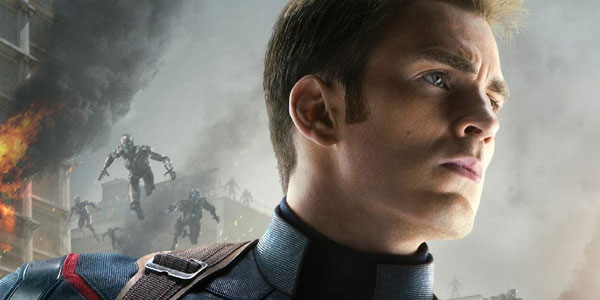 Disney and Marvel has just released the new trailer for Avengers: Age of Ultron.  It is AWESOME.

The character one sheets for Avengers Age of Ultron have been rolling out steadily since last week, and (barring the new recruits, who may or may not even get their own posters), the team is pretty much assembled.  I love that pretty much each poster was debuted by the actor behind the character… and while there’s nothing too earth-shaking about these images, they look pretty cool regardless.

The other big Avengers news of the day?  There’s a new trailer on the way, and Marvel is getting interactive with when exactly the new teaser will be released… they’re collecting tweets to the hashtag #AvengersAssemble in order to unlock the new trailer.  As of this writing, we’re almost 40% toward the goal, so if you want to chip in, just tweet with the hashtag #AvengersAssemble.  I’m confident we’ll get this new teaser online before the end of the day.

In the meantime, here’s all seven of the Avengers one sheets released so far… I’m still watching Paul Bettany’s Twitter feed a little too often in hopes of a Vision poster sometime this week.  Fingers crossed. 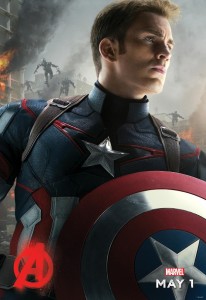 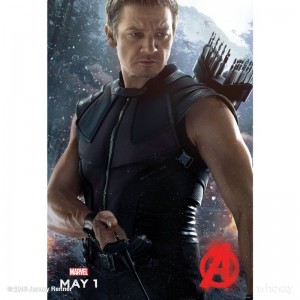 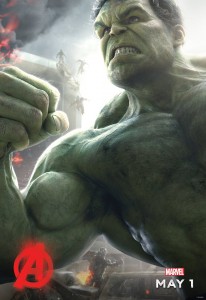 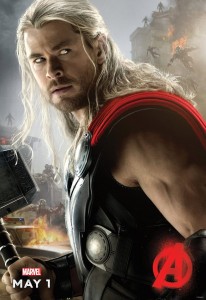 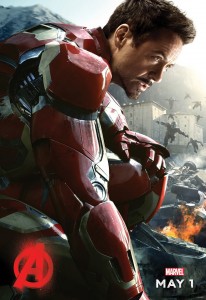 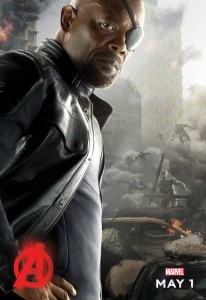 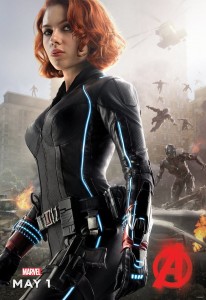