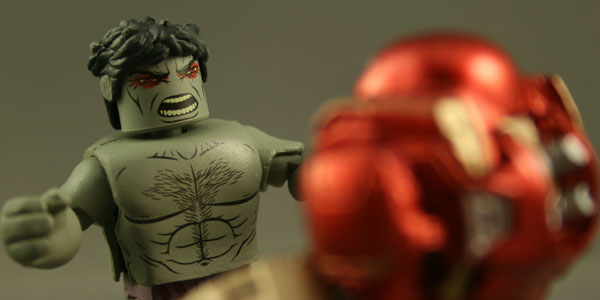 Age of Ultron Minimates are multiplying faster than the drones in the film.

The final wave of Age of Ultron Minimates were split up between Toys R Us and comic shops, making it a hunt for some collectors. The TRU sets include an exclusive Banner/War Machine and Hulk-Buster Iron Man/Angry Hulk, worth considering since the sets are slightly cheaper at TRU. The comic shop wave also has the Hulk Buster set, as well as a sets with Vision/Hydra and Klaw/Hulk.

Going from one store to another to complete a wave can be fun and a challenge, but because hunting has become less and less of a necessity for collectors it was a fun trip. Comic shops carrying Minimates in CT has decreased drastically in the last few years, leaving many collectors flocking to online stores to get their figures, lucky for me I had some time to kill and a need to drive. This hunt ended up taking me from one end of the state to another to get all the sets during the release week. 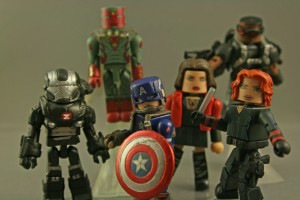 The Banner set is a stand out because collectors finally got a figure of the Doctor. It helps considering War Machine was just slightly updated from the Iron Man 3 version from a few years ago. Vision might be hands down the best normal figure of the wave, while the Hulk Buster being the most detailed figure of the movie line. The paint work on Vision stands out, and while the comics look of him was always bright, this movie version has a darker tone, still keeping the colorful character of being lost in a sea of blue, red, and green characters. The Hulk Buster armor, is impressive standing as tall as the Hulk only losing some points for lack of movement. The bulky armor does make it more difficult to pose him without being creative with part placement, loosening some joints to make the poses work. The hardest part of this wave was not trying to army build the Hydra soldiers. They have a few different looks with the helmet, hat, coat, no coat, and if you add hair yet another look. You could build an army of them without have a duplicate and run up quite a bill.

Overall this is a solid wave to round out the movie, and while it did not get the best ratings the figures are a great improvement on the first film figures. 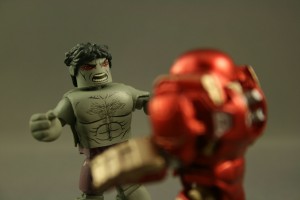 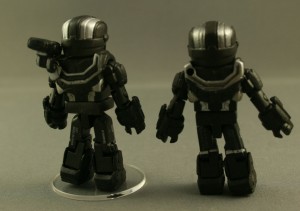 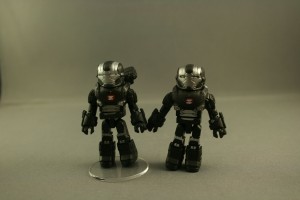 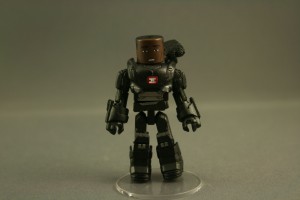 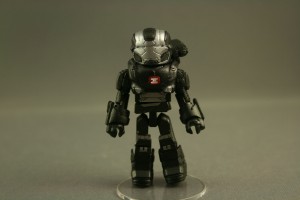 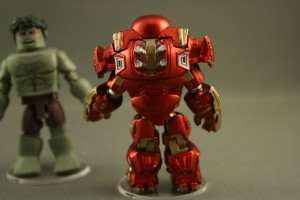 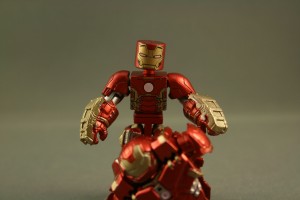 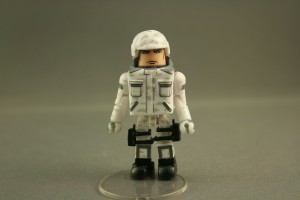 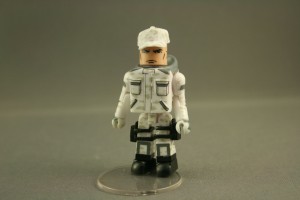 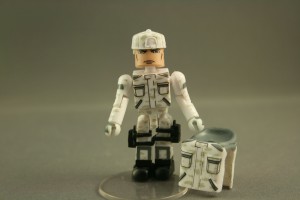 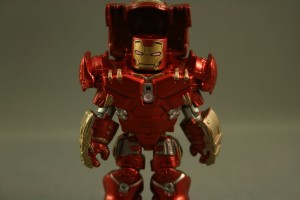 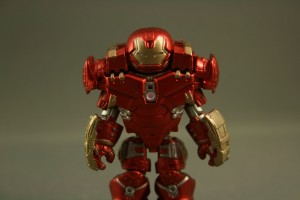 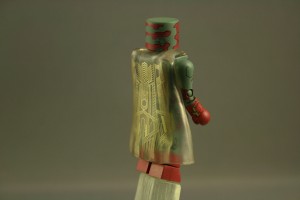 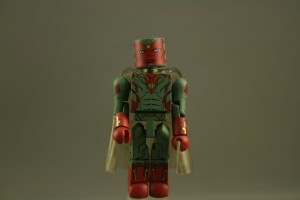 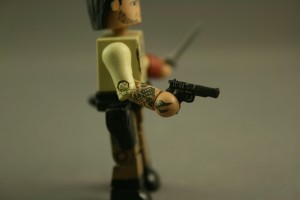 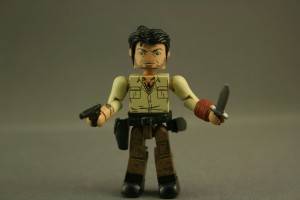 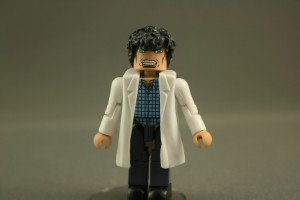 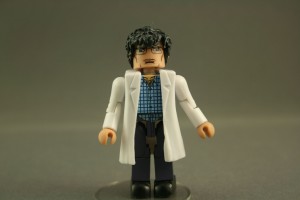 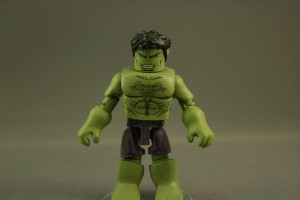 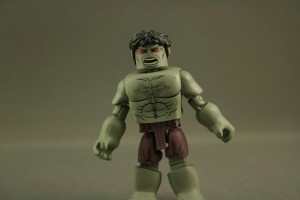 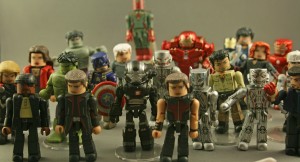