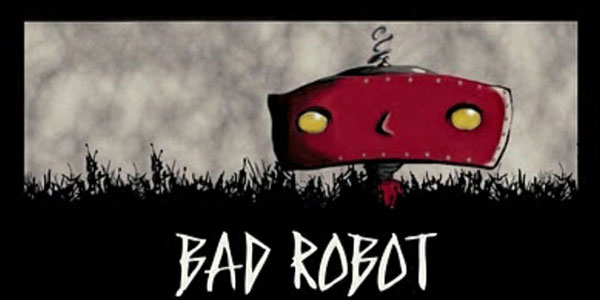 Check out the video that reveals the latest thing from Bad Robot. Or maybe it has nothing to do with it? Or maybe there is no project??

Bad Robot revealed a new project via a YouTube short that seems to be yet another mystery box kind of thing.  It features a disheveled man being swept by waves on the beach, a voiceover and some dude with his mouth sewn up, so… I’d assume it’s not a viral teaser for JJ Abrams’ Star Wars?  Or maybe it is– that’s the big problem with this mystery box promotion Abrams is so fixated on– it’s all non-content, and it’s the same joke over and over again.

I dug Abrams’ style when he was hyping earlier movies like Cloverfield and Super 8.  The viral approach was exciting and new, and it was something that hadn’t been done before.  I anxiously sought out new YouTube videos and argued on message boards and comments threads how some fake Japanese soda commercial could actually tie in to a giant monster movie.  It was fun.

But now, the mystery box is being used to death, by both Abrams and, like, pretty much everybody else.  It’s the same schtick done for the Nth time, and it’s getting very old, very quickly.  Maybe whatever this new project is (a movie? a TV show?) it’ll be cool.  All I can say for sure is the unnecessary veil of secrecy being placed tightly over this clip (titled “Stranger”) is choking the life out of any shred of interest I had in it.