Bandai Continues the Legacy with the Thunder Megazord 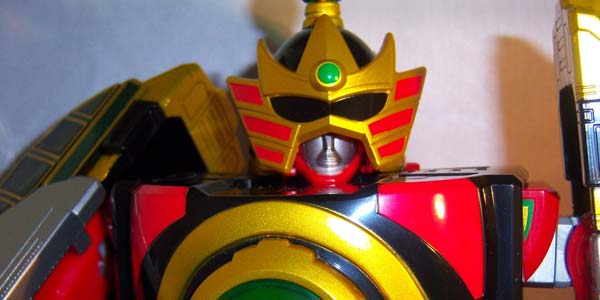 Mighty Morphin Power Rangers was one of those shows that seems to forever hold a soft spot in our hearts. Since Bandai has rolled out the Legacy collection of toys and prop replicas each release is better and better.

When the Legacy Zords were announced fans from all around cheered at seeing the Megazord, Dragonzord, and Titanus to create the Ultrazord of our youth. Then the White Tigerzord came out and fans begged and pleaded to see the Thunder Megazord to be made. Then at SDCC, Bandai answered the fans with the prototype. Although the Tigerzord and Thunder Megazord were not in the Japanese version of Mighty Morphin (aka Zyuranger), they used the footage of multiple shows to recreate that season for American viewers. 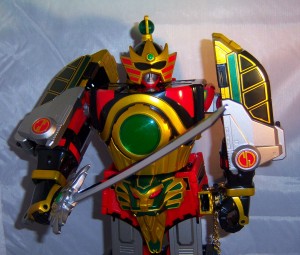 The Legacy Thunder Megazord has been retooled with some diecast parts more vibrant colors and includes all zords in one box. This is different from the original because the Red Dragonzord and the Assault team were sold separately. The details on the new Zords are very nice touches and upgrades to the originals. They even built these Zords to combine with the White Tigerzord to make the Mega Tigerzord.

The transformations are pretty simple to do, with the exception of the Red Dragon into his robot mode. I found the instructions for transformation from Dragon to Robot was a tad difficult to follow. The Griffin and Unicorn Zords make up the legs and these are the simplest to transform due to the design. With a simple movement of the grey leg cover the heads fall back into the back and they flip to a an angle to make a foot. 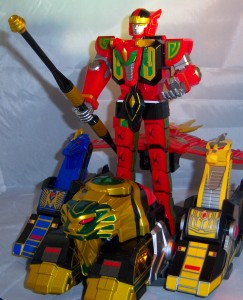 The Red Dragonzord serves as the main body that connects all the Zords together. Also this Zord  can stand alone and fight while the other Zords connect to the White Tigerzord.

The Legacy Collection continues to grow and with the upcoming movie we can only see more and more from this line. The missing Zord to complete this series would be Tor. Tor served as a transport Zord and combined to make an Ultrazord like the originals did with Titanus. However at a past convention Bandai did announce that the White Falconzord will be made with the 1995 movie box art. Does that mean that the Ninja Megazord from the movie is in the works? If the track record is the same as the White Tigerzord releasing before the Thunder Megazord then that may just be correct.

The Legacy Thunder Megazord retails for $199 at Toys R Us as with all Legacy items they are store exclusives. You can find it on some secondary sites, but expect to pay more. JQ gives this addition to the Legacy collection a 8.8/10. 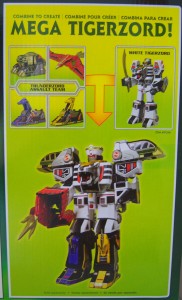 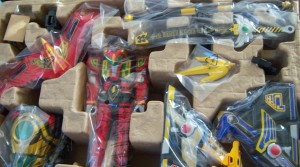 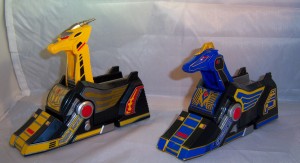 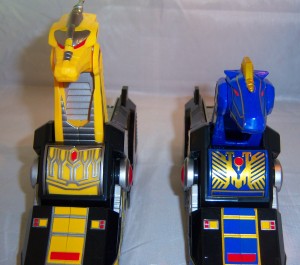 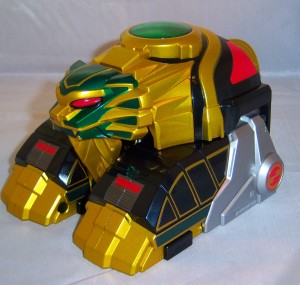 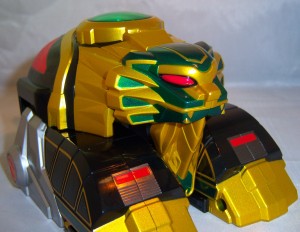 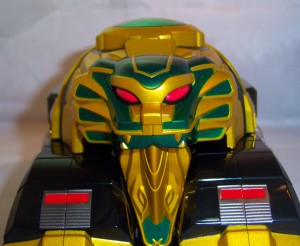 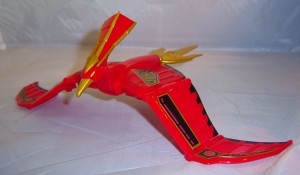 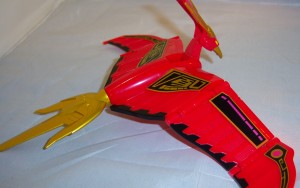 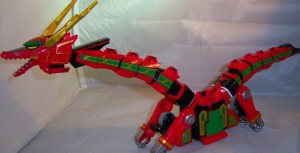 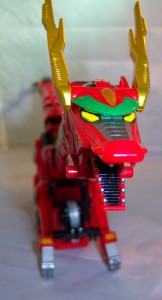 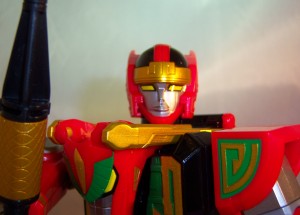 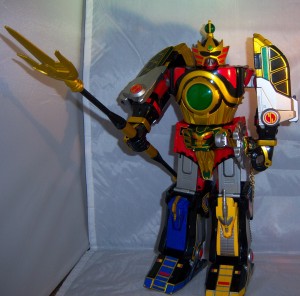 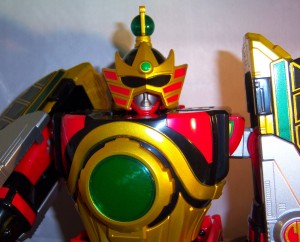 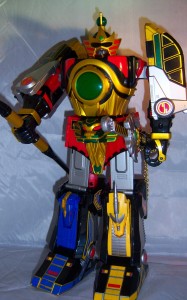