Batman Goes Deluxe For Wave One 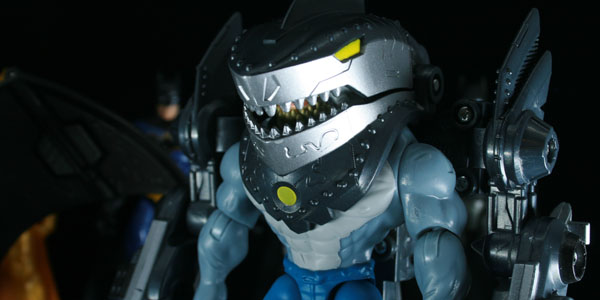 There are a few deluxe packs out for the new Batman Spin Master line at launch that add the breath of the line.

A Batman with a bat shaped glider is a natural fit for this line. Spin Master is hitting it right out of the gate with this line, with ever more versions of Batman in a deluxe scale. There are two packs out right now that give us another version of Batman and a King Shark. 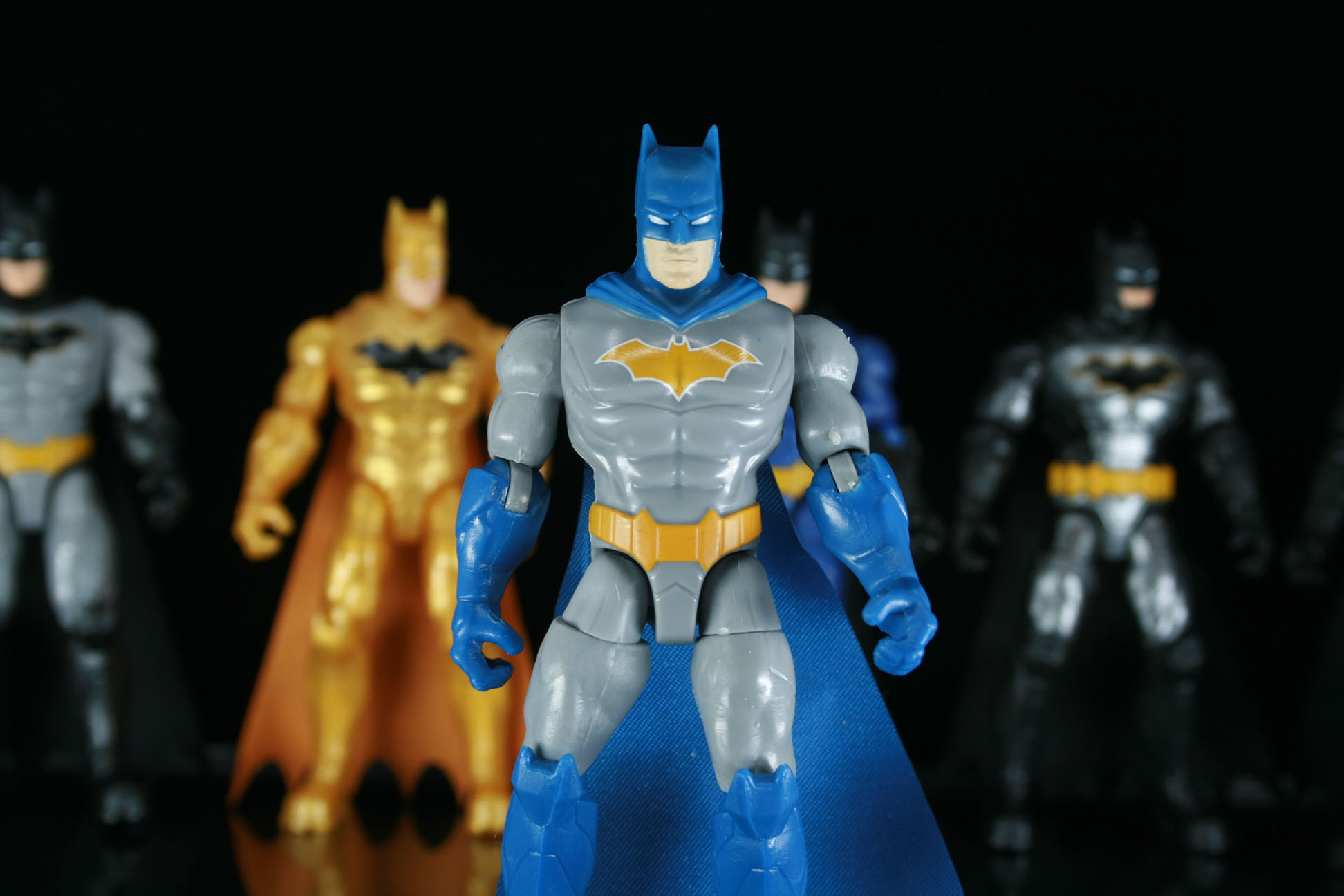 I don’t think anyone ever said they needed to have an armored King Shark, but I’ll be damned if he has not made it to my top 5 figures in the line. The armor only agments the the overall shark look of the character and the push button snap on armor is too much fun to play with. Batman Glider is equally as much fun with a flip out wing that functions very well.

I’ll be honest I was not going to get these figures. I was going to do some of the main line, but when I went to Target and had to ask them to bring them out, they were locked in the back room, I just went with it like a kid on Xmas. When I got home I opened them first because the trays would be a good way to hold all the single figures while they waited to be photographed. I found myself opening the singles putting them down and just playing around with these deluxes. I know most people complain about action features, because what we are adult and don’t like figures that do things? But these are the figures I can’t stop messing with, and so happy I got them. I hope the idea of deluxes and vehicles continue, because with a little bit of work this could be the Super Powers of this generation. 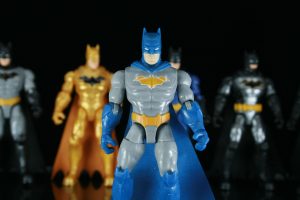 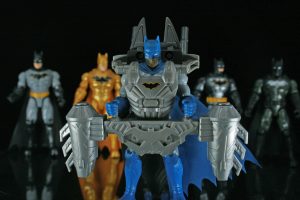 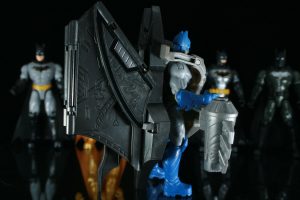 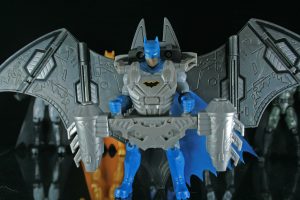 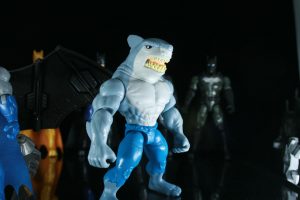 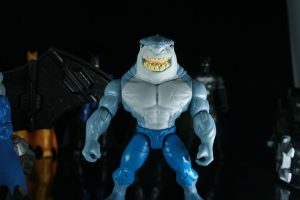 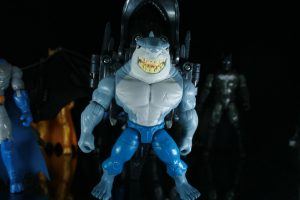 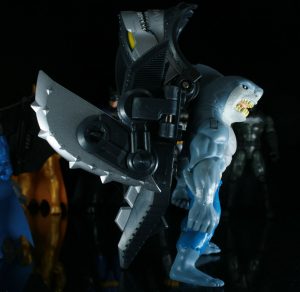 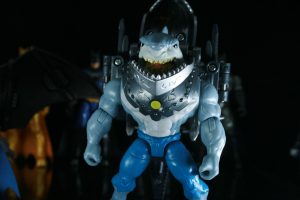 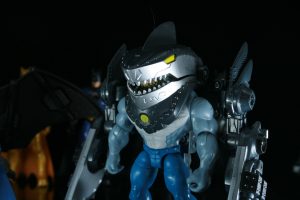