Batman Comes to SDCC and Blu-ray! 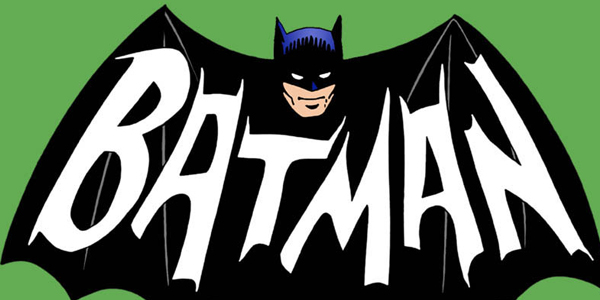 The day Batman fans have been waiting for is almost here. The classic 1960’s Batman TV show will finally be available to own and all the details will be reveal at SDCC this year.

Fans of the 60’s show have had to settle for reruns and the movie on dvd to get their West & Ward fix, but soon enough the entire series will be released on blu-ray.

The actors behind Batman, Robin and Catwoman will give fans their first inside sneak peak at the most anticipated home entertainment release in fanboy history. All the details will be revealed, including an initial look at exclusive content, limited edition packaging, and dazzling HD remastered footage from the landmark series.

I will be ready to watch it all over again how about you?