‘BATMAN – The Telltale Series’ Unveiled in First Look Ahead of Summer 2016 Premiere! 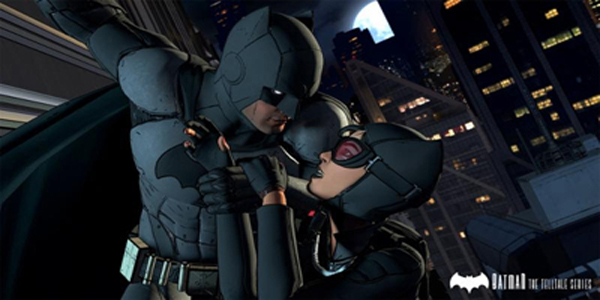 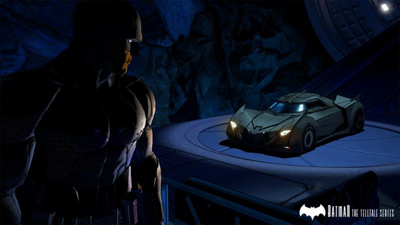 In the story not only do you get to play as Batman, but also as alter ego Billionaire Bruce Wayne. Telltale games allow for the player to immerse themselves into the role playing series. The decisions players make determine both Bruce Wayne’s and Batman’s fate. 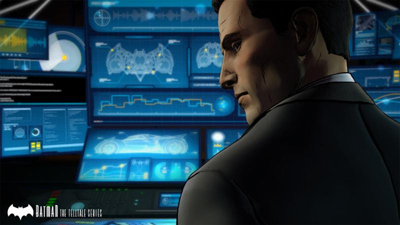 Batman will be available for digital download this summer, five seasons in total. Fans who are attending E3 will be able to see it first hand. Bringing the comic to life is an all star cast including Troy Bale( Joel: The Last Of Us) in the role of Bruce Wayne, Travis Willingham(Thor Avengers Assemble) as Harvey Dent, Erin Yvette( Snow White: Wolf Among Us) as Vicki Vale, Enn Reitel(Nestor; Adventures of Tintin) as Alfred Pennyworth, Murphy Guyer(Barbara’s father: The Devils Advocate) as Lieutenant James Gordon, Richard McGonagle(Kincaid: General Hospital) as Carmine Falcone, and Laura Bailey(Maka Albarn; Soul Eater) as Selina Kyle. Additional cast and characters will be revealed as the season progresses. Season Pass Disc will be available at retailers later this summer granting access to all five seasons. 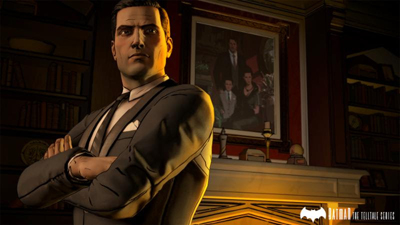