Batman Turns Down The Justice League 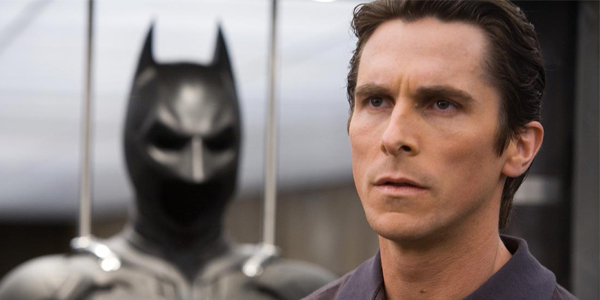 After a lot of fanboy debate it looks like there will be a new Batman for the upcoming Justice League according to Christian Bale.

While the shooting Man of Steel there were rumors that an actor or two from the Dark Knight trilogy might be filming a cameo, but nothing ever surfaced officially about linking the two films. In recent weeks the men behind the Man of Steel have been talking about future films and that the world of the Dark Knight won’t be part of the new plan.

In an interview with EW Bruce Wayne himself, Christian Bale, confirms that The Dark Knight Rises was his last time in the cowl.

“We were incredibly fortunate to get to make three [Batman films]. That’s enough. Let’s not get greedy,” says Bale. “It’s a torch that should be handed from one actor to another. So I enjoy looking forward to what somebody else will come up with.”

So the battle for the cowl begins, who do you want see take over the mantle of the Bat?