Has Batman vs. Superman’s Ending Been Spoiled? 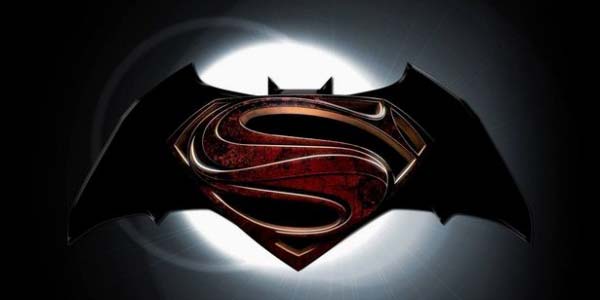 Spoiler of the spoiler: No, Batman doesn’t kill Superman.

A new rumor is making the rounds about the ending of Batman vs. Superman… specifically what Lex Luthor’s grand plan at the end of the movie will be.  The rumor came from an extra working on the production in Detroit, who reported in to give the following details:

…the ending of the film has already been filmed. One of the scenes shot featured Batman breaking into Lexcorp to steal kryptonite, and apparently Lexcorp had somehow gotten ahold of General Zod’s body.

And from there, the rumors have expanded to suggest Luthor took Zod’s body to use his Kryptonian genetic material to create what will become the cinematic version of Doomsday!

That’s a big departure from Doomsday’s comic book origin, but I sort of dig the idea of Lex being responsible for the creature that probably actually doesn’t kill Superman.  It’s at least as good as him randomly crash landing on Earth and later being retconned into Krypton’s history.

To me, this scene (if true) totally feels like a post-credits bump scene… Doomsday’s existence would be a solid motive to assemble the DC heroes to form the Justice League in the team-up movie, and quite frankly adding him to Batman vs Superman— which will already introduce a new Batman, a new Lex, Wonder Woman and Aquaman at the very, very least– seems a little overkill.

If this report is true, I’m assuming we will get confirmation from Warner Bros sometime in second quarter 2016, around the time they finally get around to confirming Jason Momoa is Aquaman.