BBC AMERICA released 14 new images to commemorate the April 14th premiere of the Peabody Award-winning clone drama, Orphan Black. Fans will finally catch a glimpse of what’s to come before season four premieres on its new night and time, Thursday’s at 10/9c. 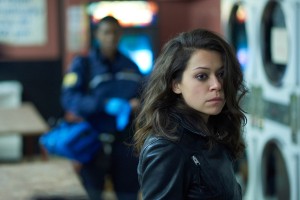 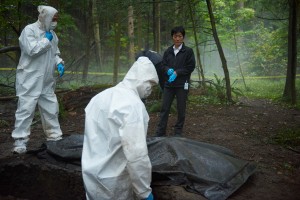 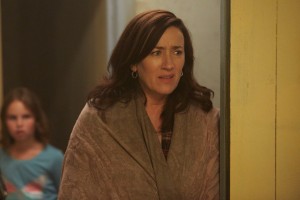 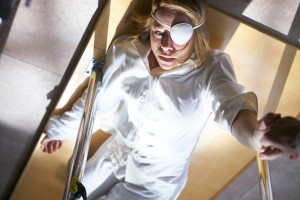 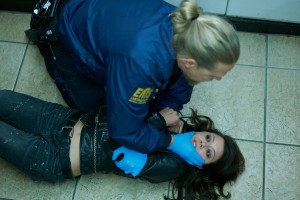 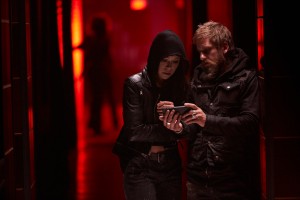 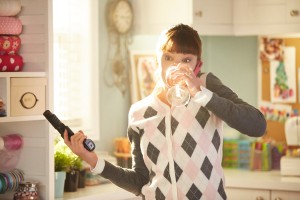 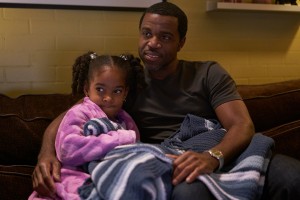 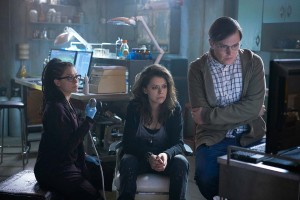 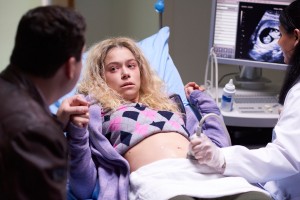 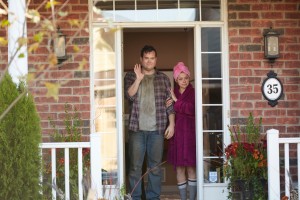 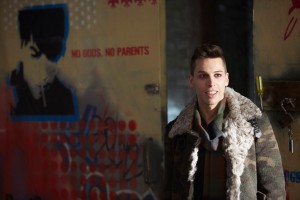 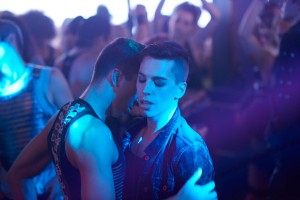 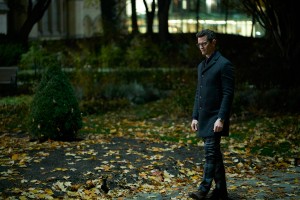 The new season sees Sarah (Tatiana Maslany) returning home from her Icelandic hideout to track down an elusive new ally tied to deceased clone Beth (Maslany), whose identity Sarah stole in the series’ first episode. With the stakes higher than ever before, Sarah and her sisters band together to uncover the missing chapter of the clone conspiracy – following Beth’s footsteps into a dangerous relationship with a potent enemy, who holds the key to their survival.