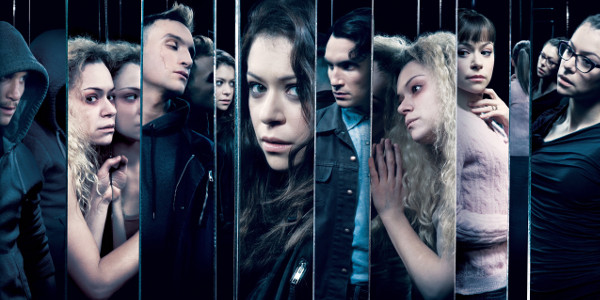 “While DYAD carried female clones to term, a military faction carried males. This is Project Castor.” 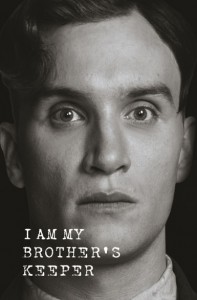 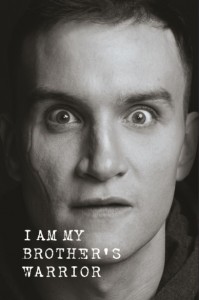 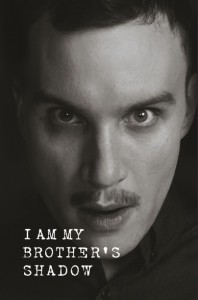 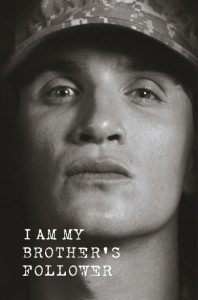 “While DYAD carried female clones to term, a military faction carried males. This is Project Castor.”  BBC AMERICA released today a trailer that reveals a closer look at the militaristic, identical-male clones that will wreak havoc on the sisterhood when Orphan Blackreturns Saturday, April 18, 9:00pm ET. Ari Millen (12 Monkeys, Reign) takes on the role of Mark, the Spy, Rudy aka “Scarface,” the Weapon, Seth, the Secret and Miller, the Soldier. This band of highly trained brothers, unlike the sisterhood, grew up together; fully aware of who and what they are; regimented clones, singular in thought, movement and allegiance – a wolf pack. They’re dispatched to tackle their mission from all sides and will leave the sisterhood more vulnerable than ever before.