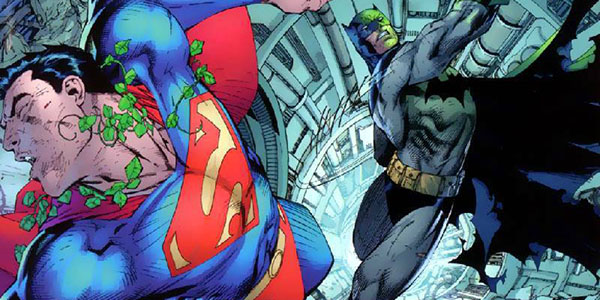 It looks like Man of Steel will be taking on an older and experienced Batman. It was just announced that actor director Ben Affleck will be donning the cowl of the Dark Knight in the yet to be named sequel to Warner Bros and DC Comics Man of Steel.

Recently Ben Affleck has been rumored to be meeting with Warner Bros, but many thought it was to direct the upcoming Justice League film, but it turns out he was working on becoming the next Batman.

“We knew we needed an extraordinary actor to take on one of DC Comics’ most enduringly popular Super Heroes, and Ben Affleck certainly fits that bill, and then some,” WB president Greg Silverman said in a statement. 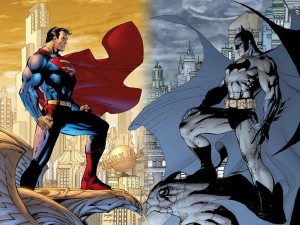 Since SDCC Warner Bros and director Zack Synder have been talking about casting an older Batman for the next film and a lot of names have been flying around, but it end it was Affleck that won the role. Affleck is no stranger to comic book movies, he played Daredevil in the Marvel film. That film scored low with the critics and fans, but Affleck himself did a good job as the hero. He is also good friends with another comic book writer and film director Kevin Smith, who is sure to be thrilled with this news. Now Affleck will take on the Man of Steel and possibly continue on with the role with the Justice League movie.

“Ben provides an interesting counter-balance to Henry’s Superman. He has the acting chops to create a layered portrayal of a man who is older and wiser than Clark Kent and bears the scars of a seasoned crime fighter, but retain the charm that the world sees in billionaire Bruce Wayne,” Snyder said in a statement. “I can’t wait to work with him.”

There is sure to be a lot of fanboy outrage over this casting but only time will tell if this is genius or another Batman and Robin. And speaking of Batman and Robin could anyone make a better pair than two boys from Boston? 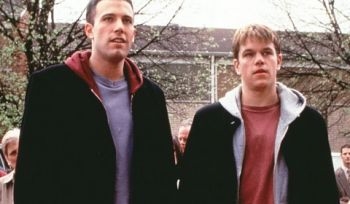