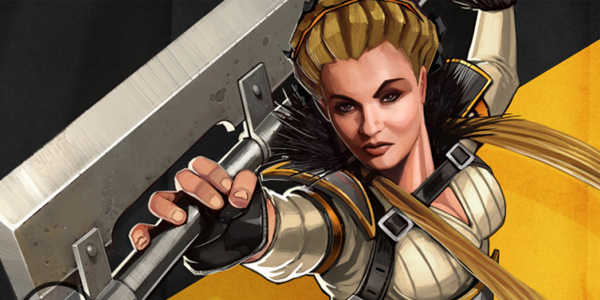 Publisher Bethesda has just announced an upcoming title, Battlecry, developed by their Austin-based studio of the same name.  A class-based, team versus team, 32-player action title, Battlecry’s aesthetic and design make it comparable to a third-person Team Fortress 2…only without the guns.

Yes, in this world envisioned by Viktor Antonov (of Half-Life 2 and Dishonored fame) gun powder has been outlawed following a cataclysmic world war, leaving traditional warfare as a thing of the past.  Now all conflicts are settled in sanctioned zones used for head-on battles by elite teams of warriors, trained and chosen to represent their respective nations.  Players will be able to choose one of two factions (The Royal Marines & the Cossacks) and level their character through the ranks, unlocking new powers and abilities, allowing for what Bethesda’s press release referred to as “deep, strategic character-building”. The warzone locations in which the action takes place are specifically engineered with positioning and verticality in mind to allow room for all player types to flourish, whether taking aim at a distance with high-powered bows, or stalking for close-range kills with an electrified blade. 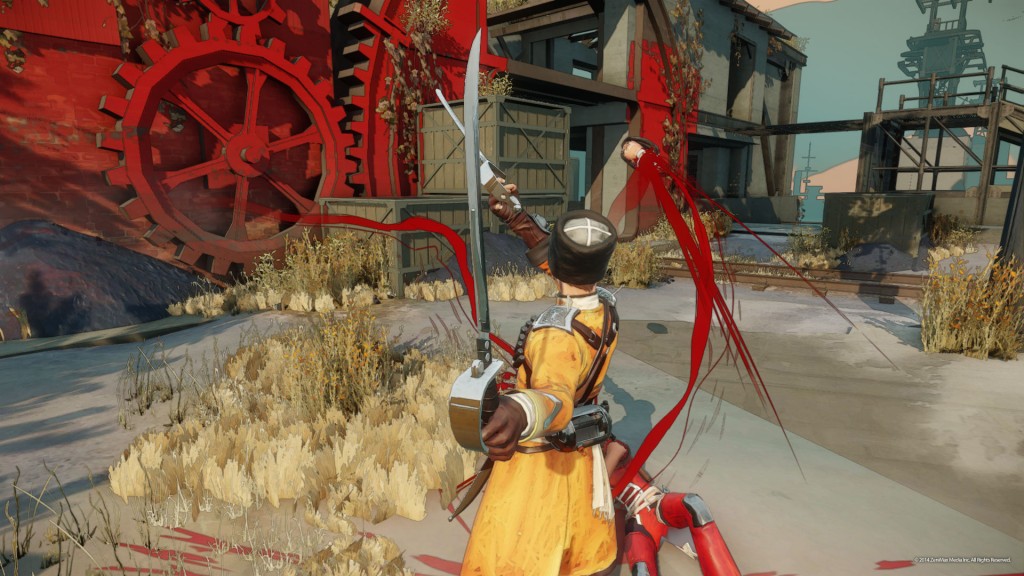 Set for beta release in 2015, Battlecry Studios announced five playable classes, with even more classes and factions to come.  The roles some of these characters fill will seem relatively familiar to fans of like games.  First, there’s the Enforcer, who serves as Battlecry’s “tank” class.  While possessing more brute strength and able to withstand more damage than the others, their size makes them slower and more cumbersome.  The Enforcer’s abilities allow for supportive measures, such as boosting nearby allies stats, and they are able to wield a huge sword which can transform into a protective shield.  The Duelist plays as the rogue-type character with a cloak ability and wielding two swords with which to backstab enemies for tons of damage.  Then we have the Archer, who is obviously the ranged class and who carry a Pansophic Bow which can be charged up to deploy several projectiles at once.  This “Pansophic” technology plays into the story and came about in a new industrial revolution following the ban of gun powder in the “Black Powder Treaty”.  The Gadgeteer and the Brawler round out the rest of the slots, although there isn’t an abundance of info on their roles at this time.  Each of these characters will have access to three unique powers with their own cooldown times.  A slowly replenishing adrenaline meter fuels these abilities and can either be spent in short bursts or can be conserved until the meter is completely full to unleash a devastating version of your power. 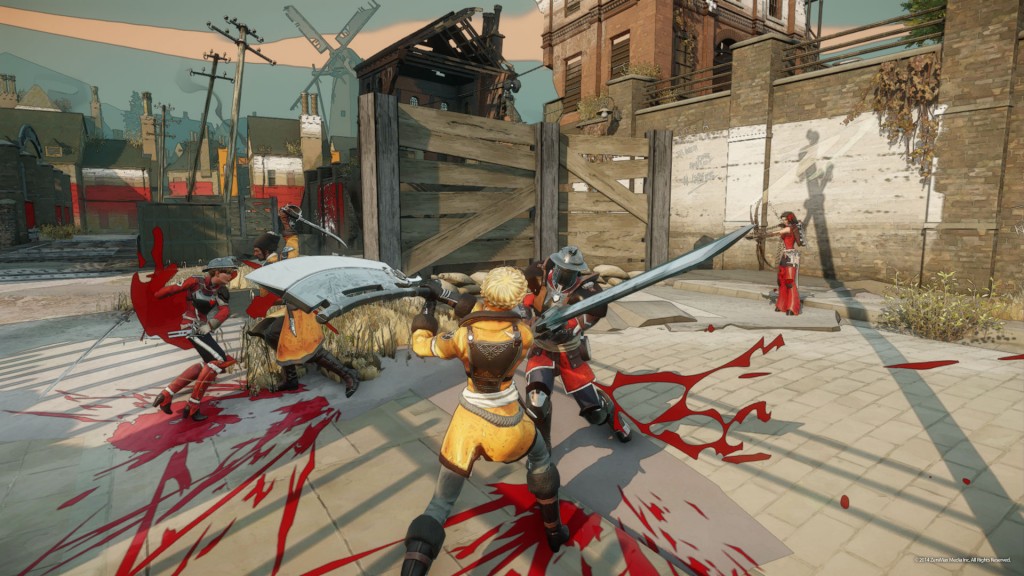 These classes are shared by both factions, however they will be outfitted with slightly different weaponry, feature their own distinctive animations, and are dressed differently depending which faction you choose.  Many of these options are locked from the start, such as the gender of each character, but options will be unlockable – possibly either through either by progressing through the game or by purchase (this is a free-to-play title after all).  The in-game currency here is called “iron” and will be required to level your character up multiple tiers of their respective skill trees or outfit them with new weapons and gear. 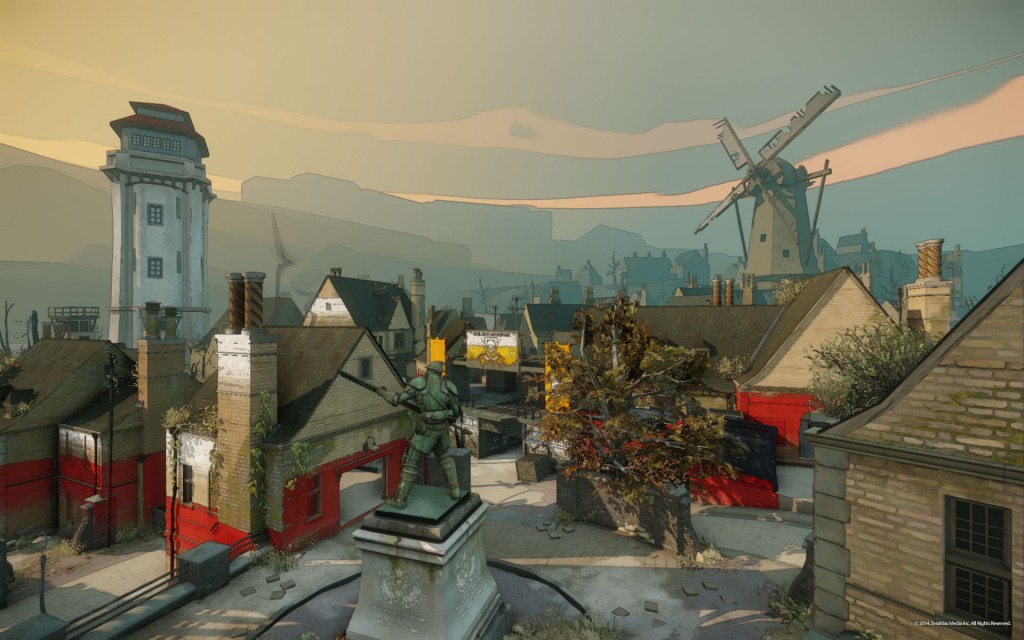 Time will tell how demanding microtransactions will become to stay competitive in Battlecry, but we’ll all get a chance to experience it next year on PC.  The development studio, which is made up of several industry vets, is pretty passionate in striving to create a fresh, accessible experience in the free-to-play realm and we should get a better idea of what they’re offering (as far as gameplay modes and the general feel of play) when it’s shown off at E3.  Until then, the official announcement trailer can be seen on the official Battlecry site, www.battlecrythegame.com, and you can check out some sweet promotional art of a few of the character class models below. 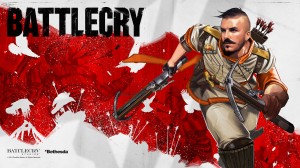 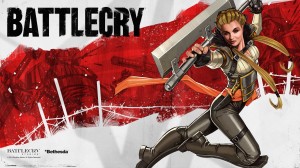 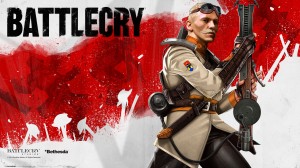 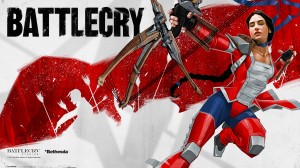 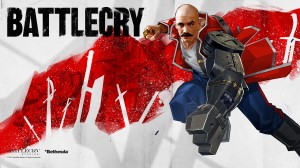 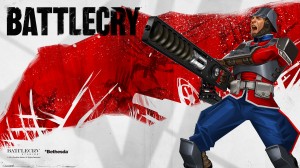