The Big Bang Theory Gets the LEGO Treatment

For the first time ever LEGO is revealing a LEGO version of Leonard and Sheldon’s living room as seen in the hit sitcom The Big Bang Theory.

All seven main characters from the show are brought to LEGO minifigure form. It’s an awesome set capturing every last detail that will make The Big Bang Theory devotees already start their countdown to the season 9 premiere, if they haven’t already! 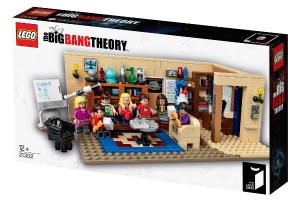 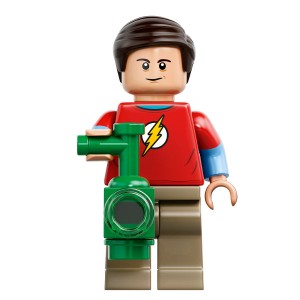 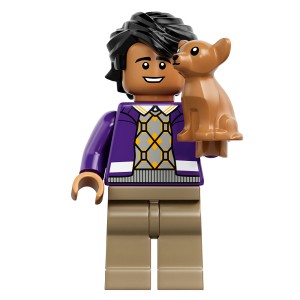 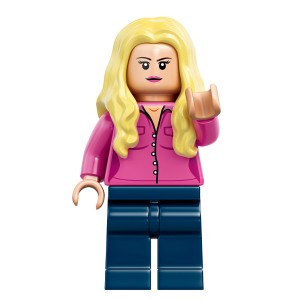 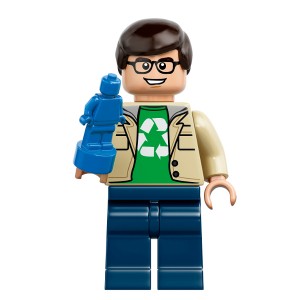 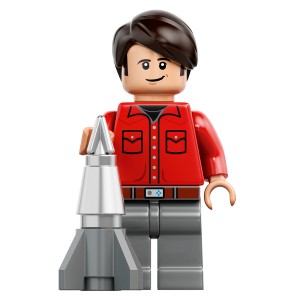 Indulge your inner genius and build this LEGO® version of Leonard and Sheldon’s living room as seen in the hit American sitcom The Big Bang Theory! This set was created by two LEGO fan designers— Alatariel from Sweden and Glen Bricker from the USA—and selected by LEGO Ideas members. Featuring loads of authentic details to satisfy all The Big Bang Theory devotees and including minifigures of all seven main characters from the show, it’s ideal for display or role-play fun. Includes 7 minifigures with assorted accessory elements: Leonard, Sheldon, Penny, Howard, Raj, Amy and Bernadette. $59.99