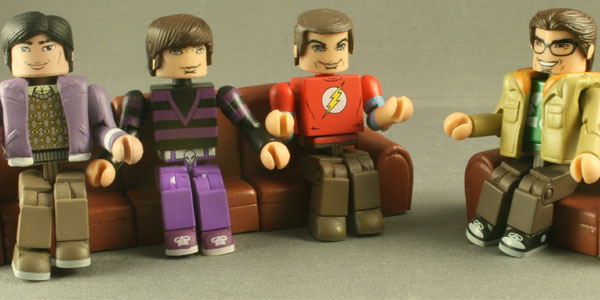 The nerdy juggernaut that is the Big Bang Theory has a lot of merchandise, but the Minimates might be the best of them all.

I did not like the show when it first came out, I fought against it because I thought it was just making fun of people like me. Thanks to a divorce I found something to make me smile, and in 2012 I bought all the seasons on DVD and watched them over and over, realizing that they were in fact celebrating our geeky interests. The show made it cool to wear our superhero shirts without looking at the ground, and all knowing all the inside jokes that all the non-nerdy people did not get. We were in on the joke for once.

I don’t have many things from the show, but they made Minimates, and well they are my addiction so it only made sense to get both of the four packs. The packages say that you need both sets to build the couch, but with each set you get a complete couch. In the show there is only one couch, so if you want to be show accurate you can take apart one and make Leonard’s chair. All the figures are basic minimates, so no changes in articulation or parts. The accessories are fun and different. They don’t come with the standard superhero parts, so in stead we get a TV remote, box of Chinese food and chopsticks, a soda can, and the famous Roommate Agreement. The parts are universal so they can be used with any Minimates. Getting both the sets will also get you the whole cast, and since Raj does not have a consistent girlfriend we get an extra Sheldon.

The fact you get a diorama accessory, different accessories, and the whole cast in 2 sets makes these almost perfect! 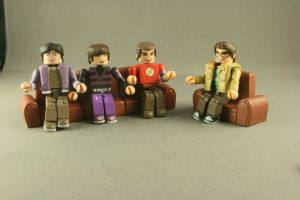 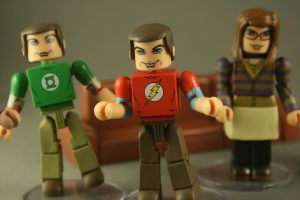 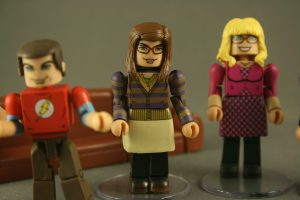 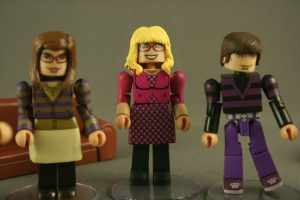 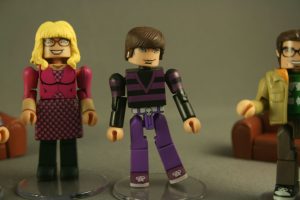 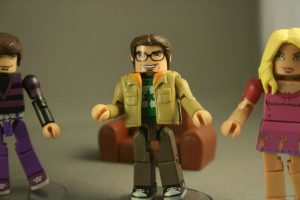 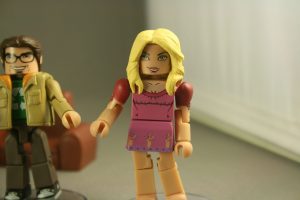 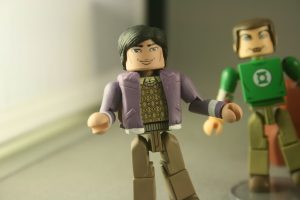 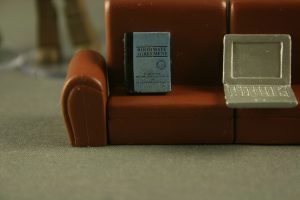 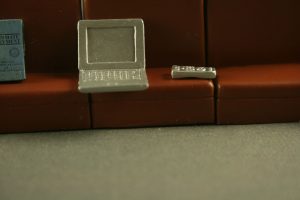 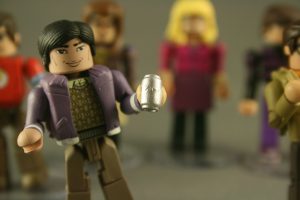 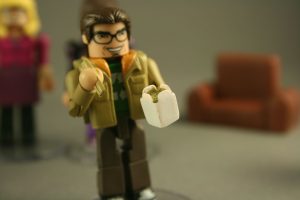 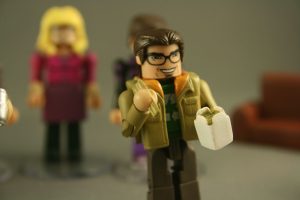 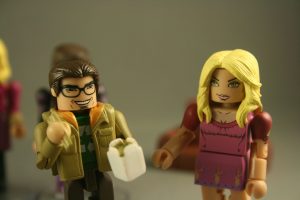 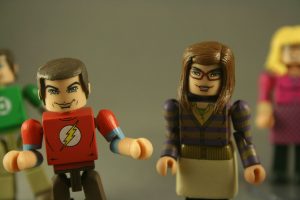 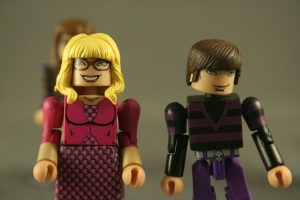 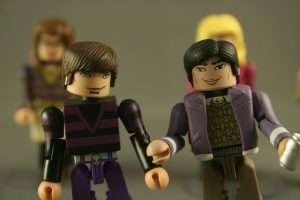 Thanks again to our sponsor Mike’s Comics & Stuff for these figures.