More Than $4 Million Has Already Been Raised by The Big Bang Theory, the Chuck Lorre Family Foundation and Entertainment Industry Contributors to Support 20 Scholars Beginning in Fall 2015

In the first-ever university scholarship at UCLA created by and named for a television series, The Big Bang Theory and the Chuck Lorre Family Foundation have established The Big Bang Theory Scholarship Endowment, to support undergraduate students in need of financial aid who are pursuing their higher education in the fields of Science, Technology, Engineering and Mathematics (STEM) at UCLA.

With an initial donation from the Chuck Lorre Family Foundation combined with gifts from nearly 50 individuals associated with The Big Bang Theory — including series stars Johnny Galecki, Jim Parsons, Kaley Cuoco-Sweeting, Simon Helberg, Kunal Nayyar, Mayim Bialik and Melissa Rauch; executive producers Bill Prady, Steven Molaro; and crew — plus partners such as Warner Bros. Television and CBS, as well as contributions from other industry leaders, The Big Bang Theory Scholarship and Endowment has raised more than $4 million to date.

The Big Bang Theory co-creator/executive producer Chuck Lorre enthusiastically announced the scholarship, and said: “We have all been given a gift with The Big Bang Theory, a show that’s not only based in the scientific community, but also enthusiastically supported by that same community — this is our opportunity to give back. In that spirit, our Big Bang family has made a meaningful contribution, and together, we’ll share in the support of these future scholars, scientists and leaders.”

“At UCLA, we pride ourselves on providing opportunities for students from all economic backgrounds,” said UCLA Chancellor Gene Block. “UCLA attracts the very best students from around the world, and admission is very competitive. We are grateful for The Big Bang Theory Scholarship Endowment, whose contributors agree with us that economic standing should not hinder a deserving student’s shot at a degree from a university of UCLA’s caliber.”

With the growing importance placed on STEM skills crucial for success in our increasingly technological global economy, public and private leaders have called for greater emphasis on the fields of Science, Technology, Engineering and Math in our educational system. Although scientific advancement and innovation have long been a hallmark of American society, they have perhaps never been so important as they are right now. The current Administration has fully supported STEM-related initiatives with millions in private-sector commitments and in-kind support. 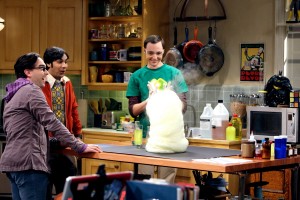 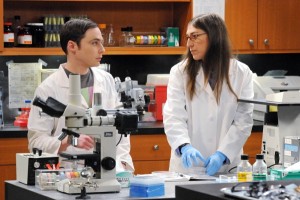 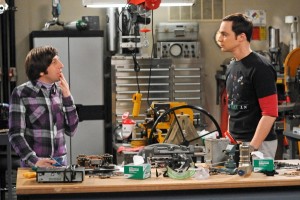 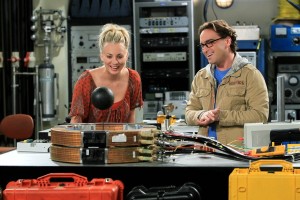 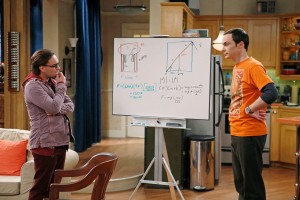 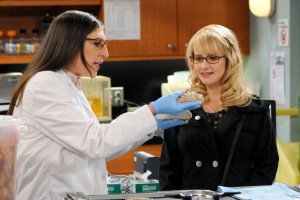