The Big Blue Boy Scout Lands On the CW 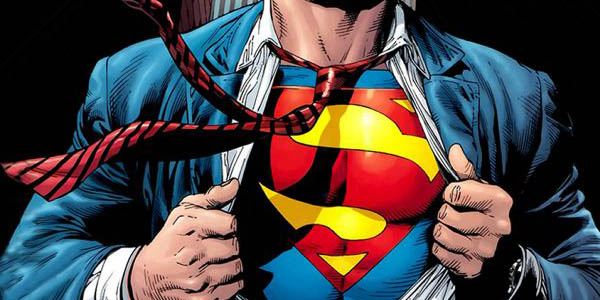 After over a decade of fans wanting to see the real Superman on the small screen the CW announced today that Superman will be part of Supergirl’s move to the CW this fall.

Fans have been wondering if Supergirl could last without Superman at least showing up once on the show, but they don’t have to wonder anymore. Over the first season her has been blurred and seen from a far a few times but never had a spoken line. Reasons for his lack of screen time ranged from not wanting to step on the toes of the films, to wanting to let Supergirl stand on her own as a characters, to the licensing rights price for him on the show.

But this fall Superman and Clark Kent will be part of the show throughout the season. Variety talked with EP  Andrew Kreisberg  about the addition of Superman to the show’s cast:

“Greg, Ali and I are beyond thrilled to welcome Clark Kent and his slightly-more-famous alter ego to the world of ‘Supergirl,’” Kreisberg said. “Superman will be appearing in the first two episodes of the new season and we cannot wait to see who next dons the red cape!”

Fans are now all wondering who will wear the tights. Could Tom Welling be enticed back to the role or will be be someone else? Personally I want to see White Collar’s Mathew Bomer in the role, his look in the USA show screamed Clark Kent, and he was one of the contender for Big Blue in the new film world.

Another question is raised by the introduction of Superman; Will he bring with him the possibility of Batman and Wonder Woman and have a true Justice League on TV? And will he be part of the December cross over?

The CW is proving to be the only place for good DC live action, and this fall the sky is the limit!