Big Hero 6 Gets Another Cute Trailer 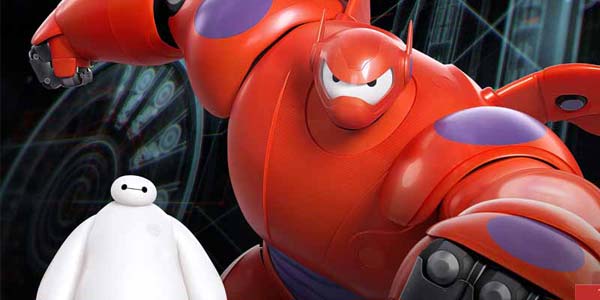 The first trailer for Disney’s Big Hero 6 (based loosely on the Marvel comic of the same name) followed the grand Pixar tradition– offering a mini-movie style story of our pudgy robot hero Baymax attempting to get armored up– instead of the more typical montage trailer with scenes from the movie itself.  It was cute and funny and totally worked.

The new trailer doesn’t exactly offer up any more plot points, but it does show off more of the titular heroes from the movie, especially in the second half (the first minute being another sketch starring Baymax and his creator Hiro).  It definitely has the same silly charm that made the first teaser a winner, and this pair of trailers really has me looking forward to November, when this sucker hits theaters.

I’d say Comic Con, but Disney has opted not to attend the show this year… so I’m guessing we will be seeing a lot more Big Hero 6 stuff online instead as Comic Con happens next week.  I’m a bit surprised Disney didn’t hold this trailer– or the character one sheets below– until SDCC, but maybe they have something else up their sleeve for next week?… Feel free to speculate while you watch this and smile: 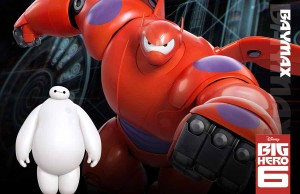 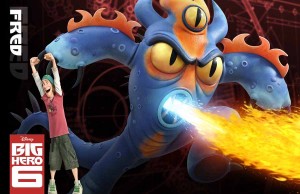 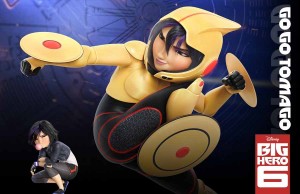 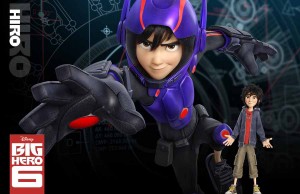 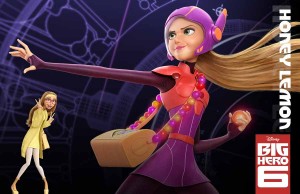 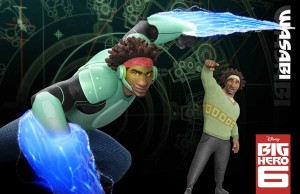