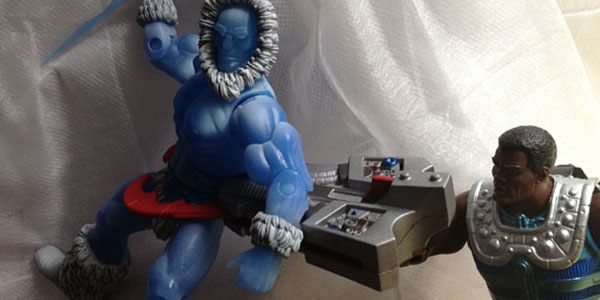 July’s Masters of the Universe Classics figures are an exercise in frustration. While I love all the new figures equally, the design choices of the Four Horsemen and Mattel left me cold.

I have to assume at least a few of these guys were sculpted way in advance. Mattel not using everything the Four Horsemen sculpt is well documented, but even the decisions made by the sculptors were both unfortunate and unnecessary. Again, I love them all, and they look great on any toy display. In hindsight, Clamp Champ, New Adventures He-Man, Icer, and the Rock Warriors all included design choices that could have been executed with better planning.

There is a lot to love about these figures. Clamp Champ (another sub exclusive) is the perfect reason to purchase a subscription if you haven’t. His head sculpt is distinctive and reminds me of comic artist Bart Sears’ style. His clamp weapon and new metal grip are fantastically sculpted. NA He-Man has two complete sets of armor and two heads to achieve both of his action figure looks. Also, for the first time he has wrist articulation capable of holding his sword aloft correctly! Icer has not only the Filmation Staff of Avion, be also unique fuzzy boots which are perfect should they get to Ice Armor He-Man! Stonedar and Rokkon, not to be outdone, have a huge amount of tooling devoted to their meteor shells, heads, torso-loading satellite blasters and intricate body armor!
This is where I draw the line. They certainly saved money this month, despite notions to the contrary. Clamp Champ’s fuzzy trunks have no wash and the belt studs aren’t separately painted. He is also made of a very soft plastic, oddly enough, much softer than I am used to. This may make holding his weapon in the air difficult, so be warned. Oddly, they gave him unique armor, even though he shares the same design as Fisto. This is something Evil-Lyn could have benefited from, among countless others. Or they could have saved those tooling dollars for the Rock Warriors’ legs and accompanying leg bracers– as it is, the rock pieces appear significantly bigger then what was shown in the press photos, sadly. I am definitely in the camp that feels Trap Jaw’s legs need to retire.
Bow needed to be sacrificed three years ago, losing any new tooling so that New Adventures He-Man can benefit several years later. It’s very unfortunate that these decisions have to be made without looking at the bigger picture. Icer didn’t come with a second accessory, due to the staff’s inclusion. A lone icicle comes with the first FilmMation Club figure, when an ice clamp to encase your figure in ice would have been much more appropriate for the character.

Without knowing how long ago the Four Horsemen sculpted these figures, it’s hard to figure out what the predictor was to budget new tooling. Again, Rock Warriors losing unique tooling, while Clamp Champ gains it is just careless and unnecessary, especially considering this is the only version of these characters we will be getting. He-Man’s gain was at Bow’s expense, and for many of us, that is not an equitable trade. I’m really hoping this is but one bump in the road given all the amazing reveals at San Diego Comic Con.

As much as I wish the figures could have been executed better, this was very much a Christmas in July and I think Matty Collector for it! Happy Birthday to me, indeed! 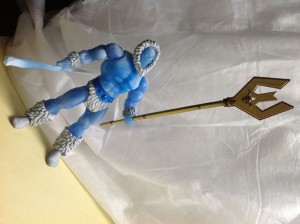 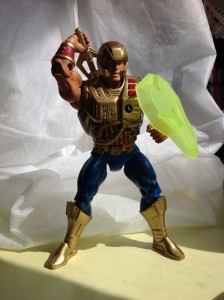 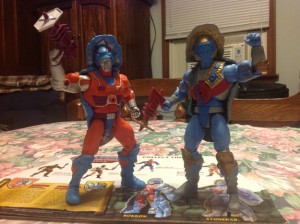 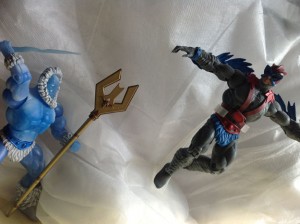 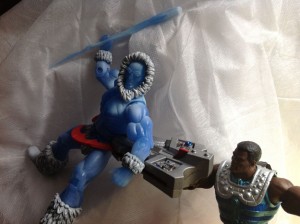 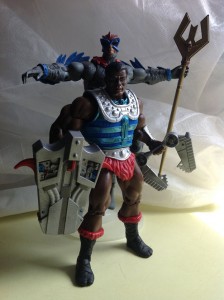 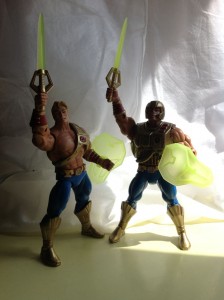 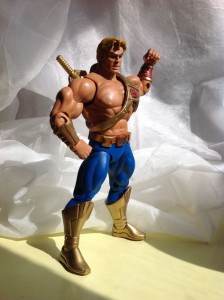 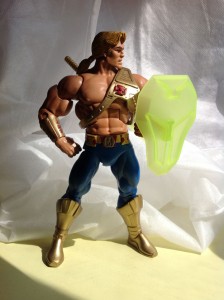 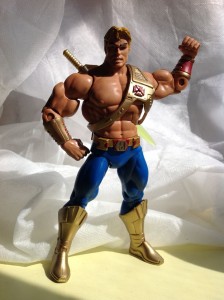 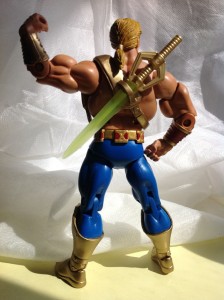 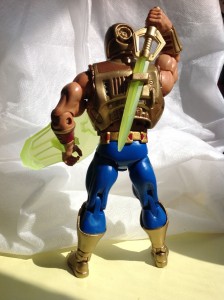 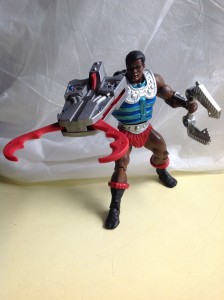 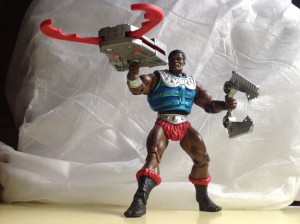 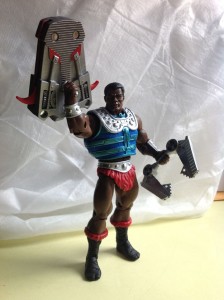 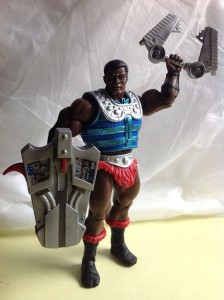 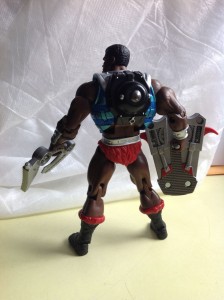