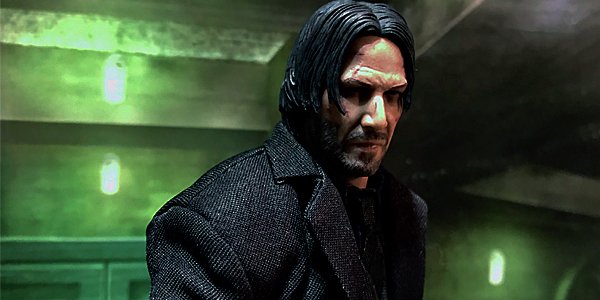 John Wick has been waiting in the wings of Mezco Toyz’s One:12 Collective for years now, since a prototype was first teased many Toy Fairs ago. Now, the deluxe edition One:12 Wick has been released, and sadly… he wasn’t really worth the wait.

There’s things to love about this guy. The tailoring on the black suit and vest are really well done, up to the high standards of most One:12 releases. The ample articulation offers a decent range of motion for posing options. And the accessories are plentiful and appropriate for the Baba Yaga himself. Even the two portraits– which many criticized early on– are quite good in person. They may be about two degrees off from Keanu Reeves’ likeness, but both are instantly identifiable as Wick.

Here’s where they lost me, though. Rather than create a new body that matched Reeves’ broad shoulders and athletic build, Wick’s base body is the standard skinny male, with stuffing sewn into the jacket to bulk up his shoulders and arms. It throws the figure’s proportions out of whack, and makes it difficult to strike a post that looks natural, because bodies dont bend and move the same was cotton stuffing does.

I have no complaints about John’s accessories. He gets basically every armament he uses in Chapter Two (this figure is directly based on his look during the job in Rome), as well as his buried steamer trunk, lots of super cool coins for the Continental, and (of course) his dog. Despite the shortcomings of the figure himself, this variety of well done accessories still easily justifies Wick’s status as a deluxe release.

I wish I could be over the moon excited about this figure. The Wick movies are among my favorites of the past few years, and I’ve always been a big Keanu fan. But the proportions and posing issues leave a lot to be desired here. By default, I’d say it’s still the best Wick action figure released apart from Hot Toys’ 1:6 scale figure. But to be perfectly honest, that isn’t a very high bar. I hope one day Mezco revisits the character, addresses the issues with this version, and delivers the phenomenal John Wick action figure I know they’re capable of making. 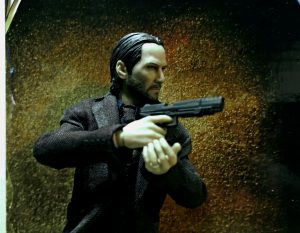 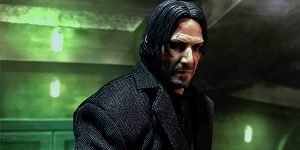 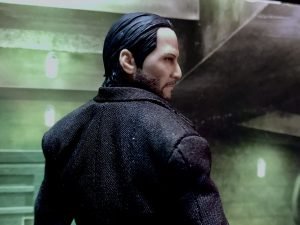 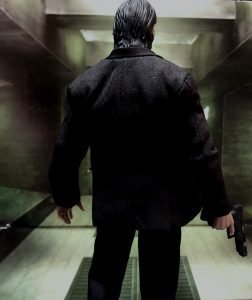 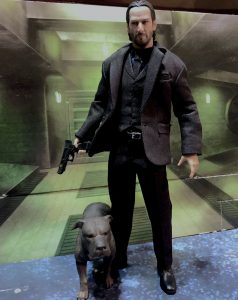 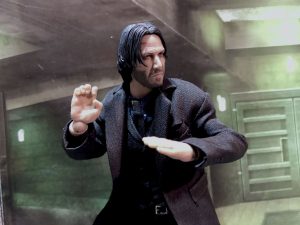 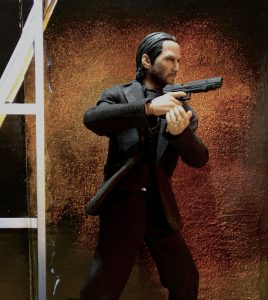 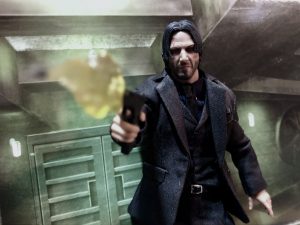 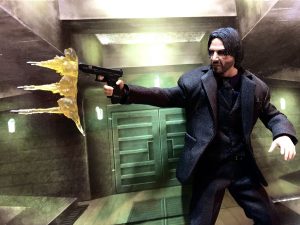 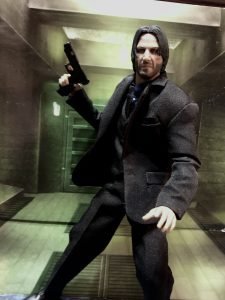 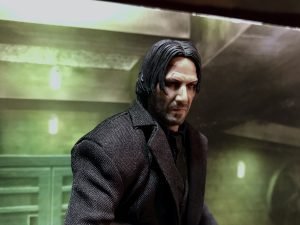 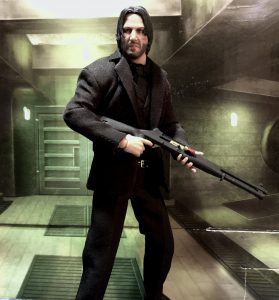 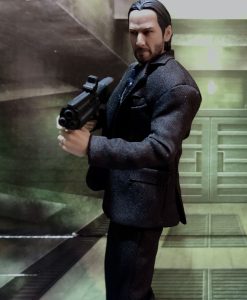 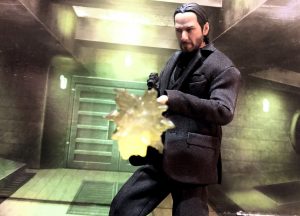 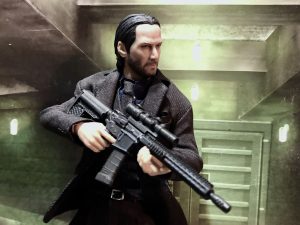 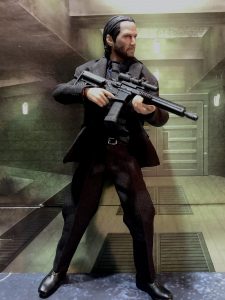 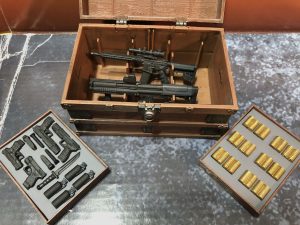 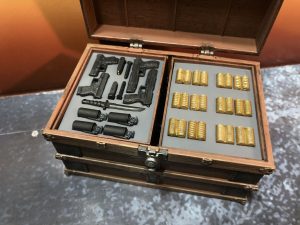 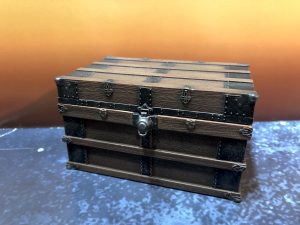 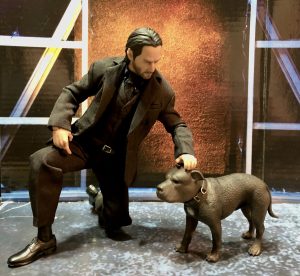 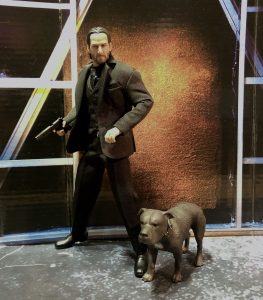 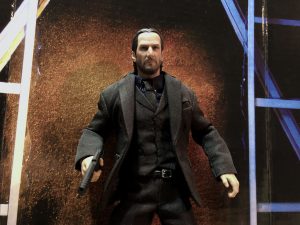 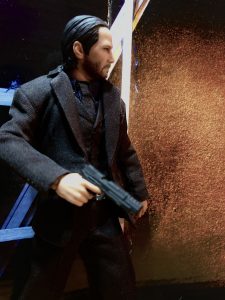 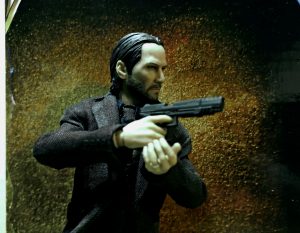