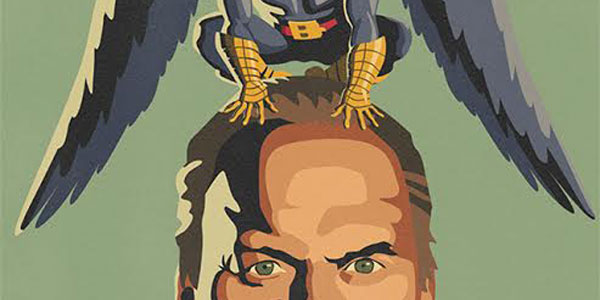 Michael Keaton returns to being a super hero, alongside a stellar cast.  See the first teaser…

This has been a good year for Michael Keaton.  He’s truly stolen the show in the otherwise fairly forgettable movies he’s showed up in this year– the RoboCop remake and Need For Speed— but I think Birdman might be his biggest, most interesting project this year.

I had heard nothing about the new movie by Alejandro González Iñárritu, but this trailer suggests the story of a washed-up actor, famous for playing the titular super hero years earlier, manages to seem intense and very funny.

The cast is to die for– Edward Norton!  Emma Stone!  Naomi Watts!  Zach Galifianakis!– but really for me this all comes down to a starring role for Keaton, one of my favorite character actors ever.  He’s done the leading man thing, and he’s added a life and energy to supporting roles everywhere from 30 Rock to a litany of films.  But Birdman looks like the perfect blend of quirk, comedy and craziness to let Keaton shine.

Check out the trailer and the awesome poster below… Will you be checking this one out? 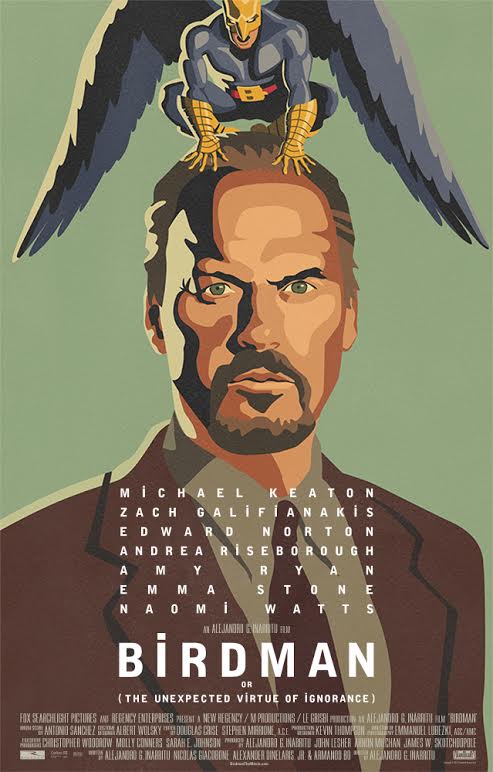