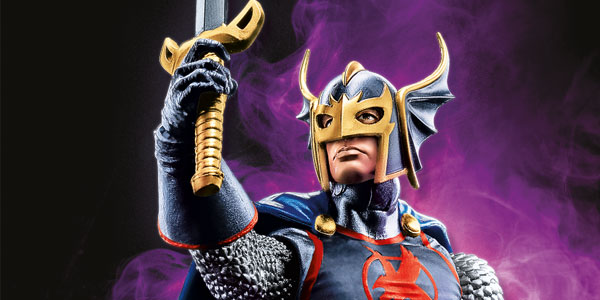 The first hero in 2018’s Marvel Legends Avengers wave 2 has been revealed.

UPDATE: Black Knight will be part of Avengers Wave 2 in 2018, While Taskmaster, King Cobra and Songbird will be in Wave 1.

But during their MCM London Comic Con panel, Hasbro’s Marvel team rolled out a new version of Black Knight, a classic Avenger who’s been largely absent from the 6″ Legends collection in its entire run, going back to the Toy Biz days.  The only other time he got the figure treatment was in Hasbro’s early years with the Legends brand, meaning that Black Knight suffered from limited articulation, a smallish scale, and a general lack of detail.

The new figure makes up for most of that, employing smart reuse of the Hobgoblin/ Dreadknight body in more super hero-y colors. I love this body, which is full of texture and sports a great range of motion (including the prospect of two-handed sword poses for our knightly hero), and– like Taskmaster– this is an iconic character who has earned his place in the Legends toy line.

I’m not crazy about the helmet choice– I prefer Black Knight with his wing-less, bullet shaped helmet– but I’m holding out for an alternate helm, or at least head, to be packed with the figure.  There’s still no word on the Build-A-Figure in this assortment, but based on the pre-movie timing and the comic heavy lineup we’ve seen so far, I’m thinking it will be another comic book character, leaving Infinity war movie figures for a second wave.  I’m perfectly okay with that. 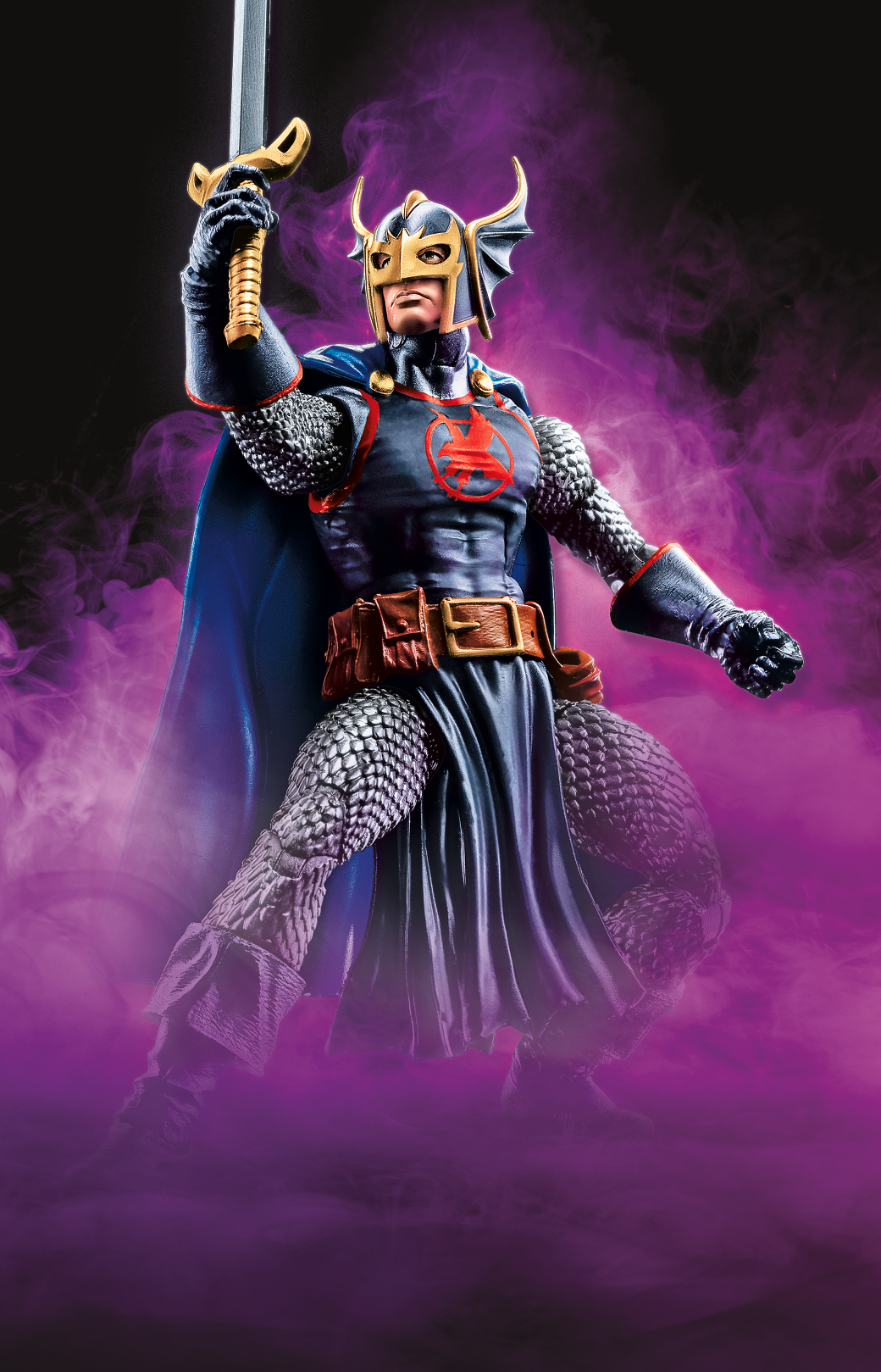