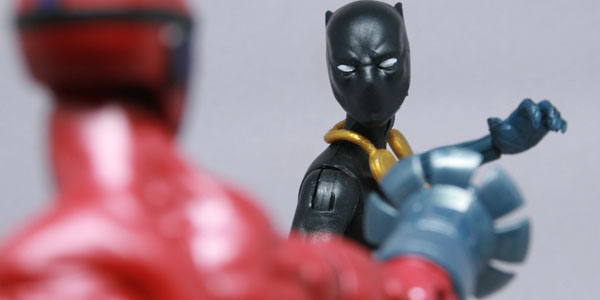 Toys R Us delivers collectors a new Black Panther two pack based on the comic looks of Klaw and Shuri.

It’s not from the Black Panther film, but Toys R Us gives collectors yet another comic two pack this time straight out of Wakanda. Both figures connect to the film, and gives us a first time figure and an update.

Many collectors hate when characters are made over and over, but when they get improved it is always welcome. During Hasbro reboot of the Legends line Klaw was made, but he was on a simple body. At the time he looked great, but there have been some improvements on the ML bodies, and Klaw benefits from them. Gone are the ball jointed hips and the limit motion shoulders, with this figure built on the new slim body. Klaw also gets a more detailed more life like look for a head sculpt.

Paired with Klaw is Shuri in her Black Panther suit. The half-sister of T’Challa is a newer character. who in recent years has gained some popularity. She is going to be a main cast member of the new Black Panther film, so it was only fitting she get her first Marvel Legends figure. The figure is just a standard female body, with little to no new parts. The belt has been used for the X-men ladies, so her hands, head, and necklace are the only things that are new. The cape is also used for Lady Loki, though it sits much better on Shuri. If you grab one of the 5 inch movie toys you can create an unmasked look, it is slightly big for the body, but it is passable.

Overall another solid Toys R Us two pack. Let’s hope with the future of the store in jeopardy, another retailer will continue the comic two pack line. 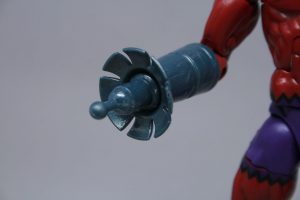 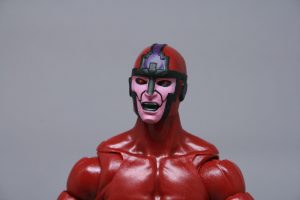 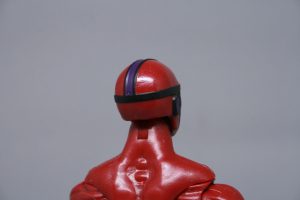 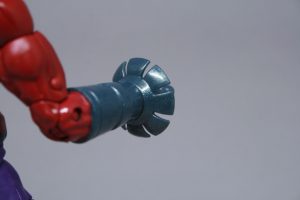 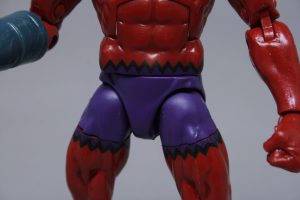 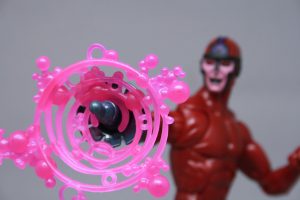 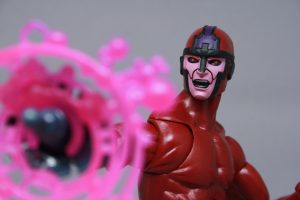 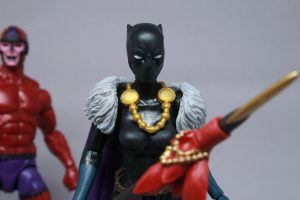 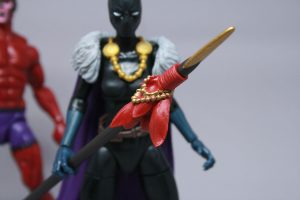 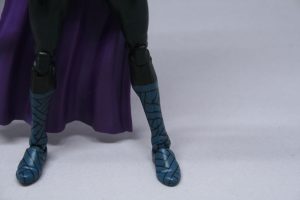 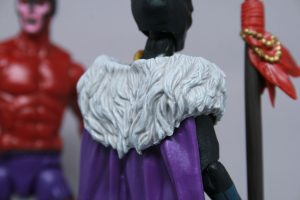 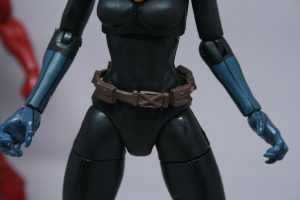 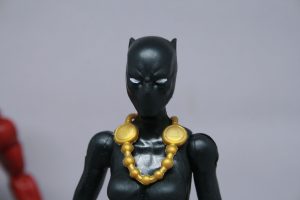 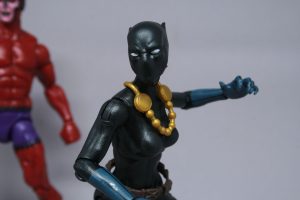 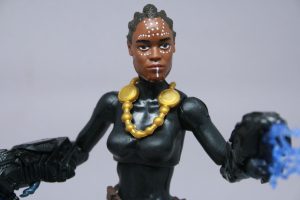 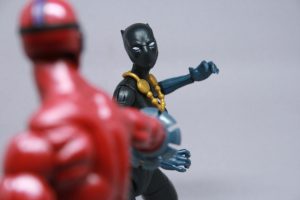