The Black Panther Marvel Legends Include Some Royalty 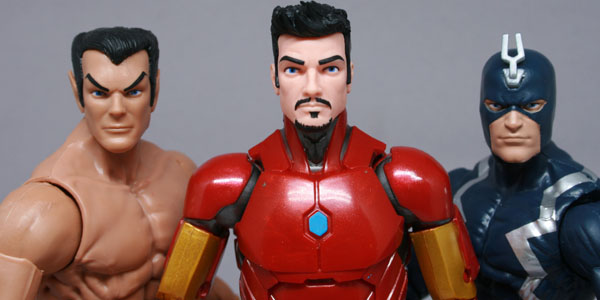 The new wave of Legends is heavy on the movie figures, but the comic looks are still represented.

The king theme of the wave extends past the movie figures and into the comic world. The king of tech, the Inhumans, and the Seas round out this wave, and are much needed updates for these characters. Black Bolt, the ruler of the Inhumans, takes the figure some bought in the SDCC set with an alternate head and new deco. Like all Black Bolts the wings are an issue, they get in the way in static poses, but I have a feeling if they were removable they would not look right. The head sculpts are perfect, great effects on the powered up head giving collectors some options.

Namor is the much needed update for the first mutant in the Marvel Universe. He comes with his trident, and an alternate bearded head. Both heads give options for display and story telling for your figures. He also has his swim hands for posing. A lot of people have been waiting for this figure since the Toy Biz days, and it was attempted a few years ago but missed the mark. This time he is near perfect and ready to mix in with the Fantastic Four.

The final figure is Tony Stark, Iron Man himself. I know people will say do we really need another figure of Iron Man, but in this case yes. This gives collectors a modern version of his armor along with unmasked Tony head. I hope this trend continues and we keep getting characters with unmasked heads. Most people will display them with the masks, but it is always nice for pictures to have that unmasked option. He comes with the standard blasts, and alternate hands.

This whole wave has stepped up the alternate head game, and the only real downfall is the same old blast effects. Something other than the starbursts for Iron Man, or something of a sound wave for Black Bolt and other yelling characters would make good figures great. We get most of our Marvel Legends from Mike’s Comics N Stuff, so head over today for all your figure needs. 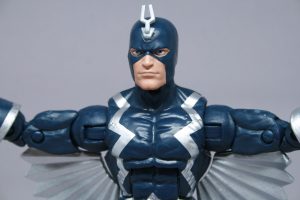 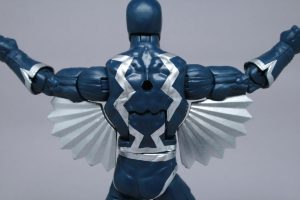 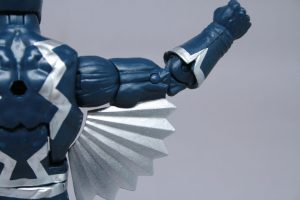 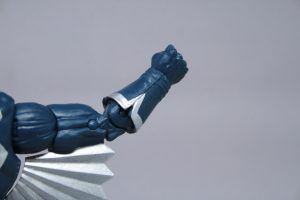 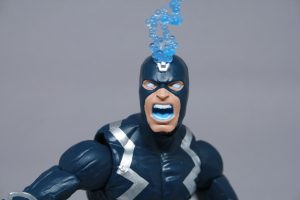 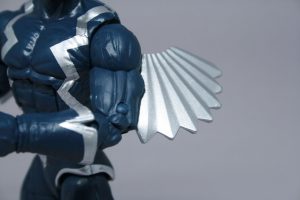 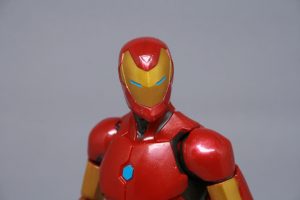 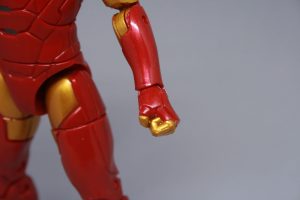 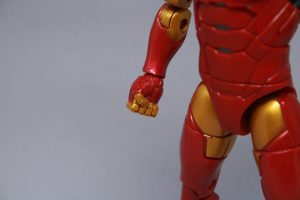 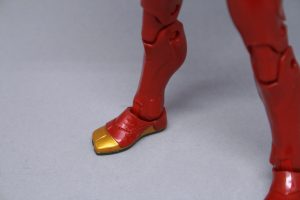 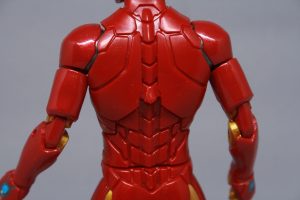 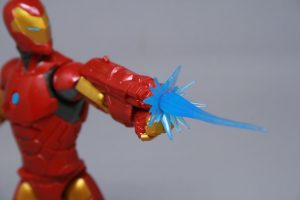 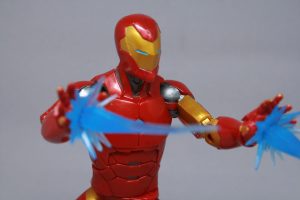 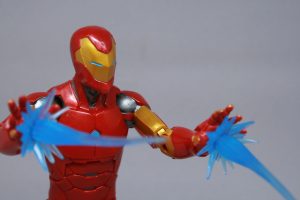 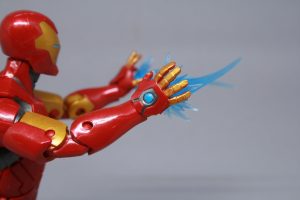 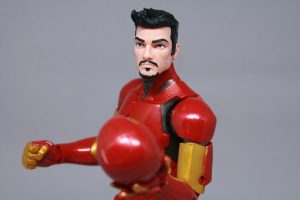 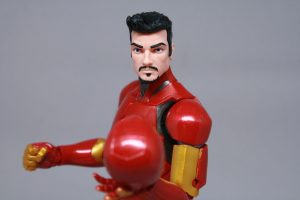 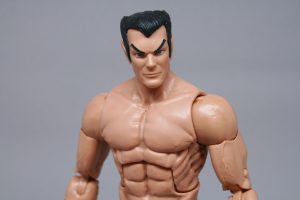 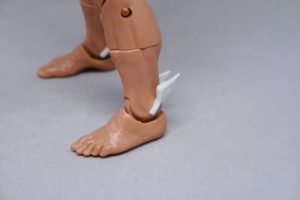 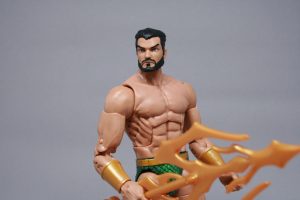 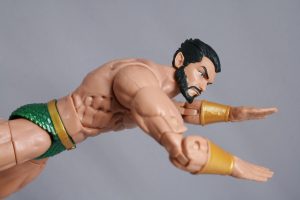 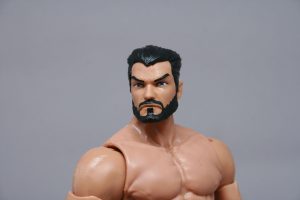 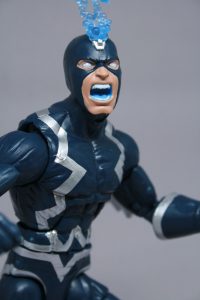 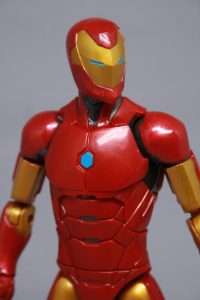 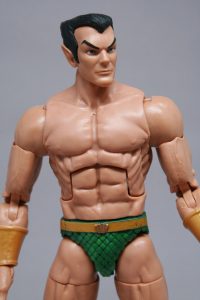 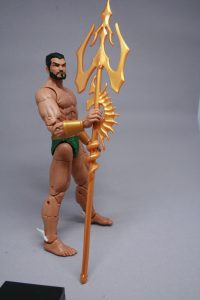