When Will Black Panther Make His Marvel Movie Debut? 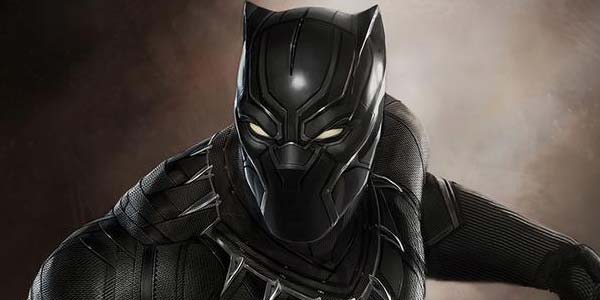 The leader of Wakanda gets his own movie in 2017, but we’ll be seeing him on the big screen long before then.

There was so much cool stuff to take away from Marvel’s big nine movie announcement earlier this week, but one of the most exciting bits of news was that not only is Black Panther about to become a major presence in Marvel’s Cinematic Universe, but he’s been cast– T’Challa will be played by Chadwick Boseman, another great choice from Marvel Studios.

And based on the character design shown at the event, Black panther’s on screen look will be absolutely perfect: 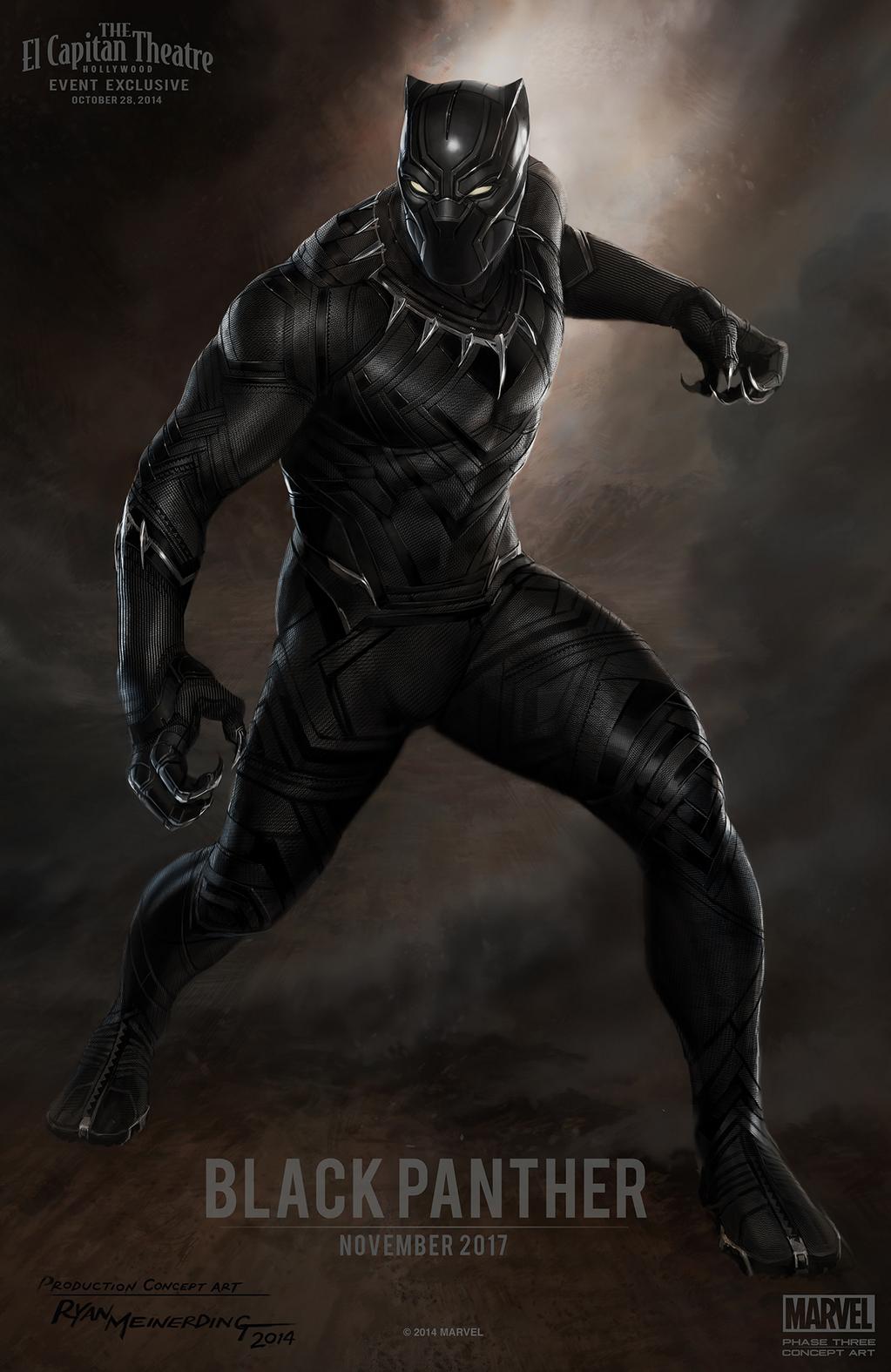 So this just leaves the question of when we’ll get to see T’Challa in action.  Before his solo movie hits the big screen in November 2017, Black panther will be a part of Captain America: Civil War in 2016, as T’Challa becomes embroiled in the war between Tony Stark and Steve Rogers.

But Badass Digest is hinting that Black Panther may actually appear in next summer’s Avengers: Age of Ultron, a movie that has all but confirmed at this point it will at least feature the nation of Wakanda, if not its leader specifically.  The timing to announce Boseman in the role now makes sense if he is currently filming for AOU… otherwise why roll his casting news out at literally the same time as the rest of the maelstrom of awesome Marvel movie information?

I cannot wait– Marvel Studios has been killing it so far, and the fact that we’re seeing a bigger, bolder and more diverse world as we approach Phase Three means Marvel is going to keep pushing the envelope.  And as far as I’m concerned, fandom will be better for it!