Blade: The Next Generation 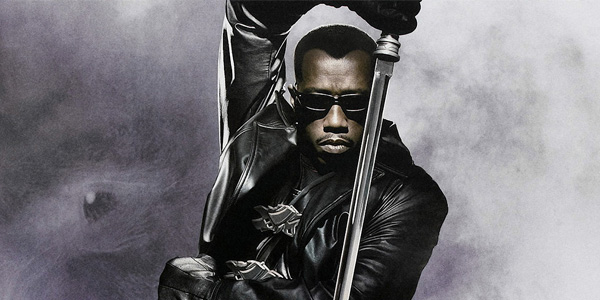 Blade, the first Marvel movie that proved a comic book film could be a success, may join the Marvel movie world. One of the best Marvel films to date, Blade was the one that started it all. Critics and fans alike raved about the film for years, and Blade II might be just as good if not better than the first. While the third film dropped the ball it brought Ryan Reynolds into the Marvel world, previewing what Deadpool might be like in his own film.

Now almost 20 years later an elder Snipes has been talking to the people at Marvel, which leaves a lot of fans wondering will there be a come back? Add to his talks the report that a new film could center around Fallon Gray, Blade’s daughter, could the rumors be true? Will Snipes take on the Whistler mentor role? Could we see Blade alone with the Avengers or in the Netflix shows? Only time will tell, but I could go for one more Blade film set in the MCU.