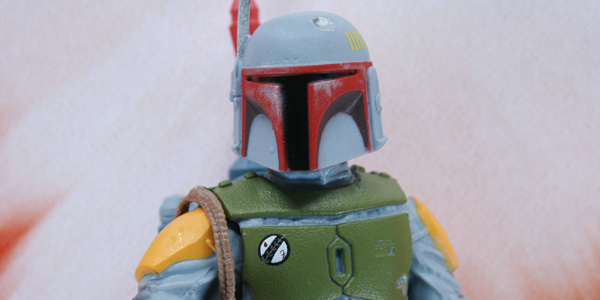 SDCC is the time of the year for exclusives, so it seems fitting that the first figure of the Black Series line is being brought back once again. So Hasbro sent over Boba Fett to give you a close look.

When the Black Series was announced no one knew what this line would be like, or how well received it would be by fans, now 6 years later it is still going strong and Boba Fett returns in an all new deco to SDCC.

I was too young to understand the excitement surrounding the original Boba Fett figure, but I understand the feeling of that new unknown character. Even back then the toys were leading the charge of the films, showing off new and different things to ever hopeful kids. Over the years the almost mute character has become a thing of legend, being one of the most popular Star Wars characters in history despite his very limited screen time over two films. This SDCC version is on a vintage cardback with a little shine.

Cutting in to the bubble there is no doubt in my head this will be one of the more sought after figures in the line. The bright deco also goes back to the early 80’s when the line did not follow movie style guides. Normally I would say it does not work, but there is something to say for nostalgia, because this might be one of the best figure Hasbro has ever made in the line.

So what’s in the box? You get 3 blasters with him and that is it. In a world of multiple hands and heads, add on weapons, and BAF parts this figure is nice and simple like his 1980’s counterpart. He does have his jet pack but it does not fire.

You can get him on Hasbro Pulse starting on 9/10 after the summer con season is over. 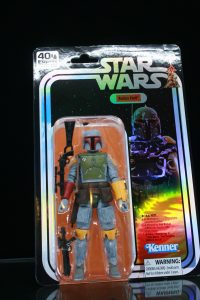 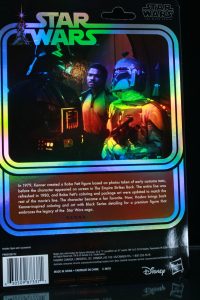 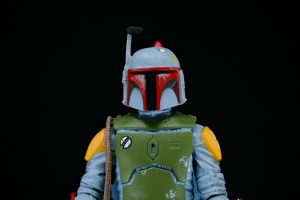 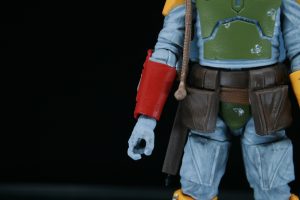 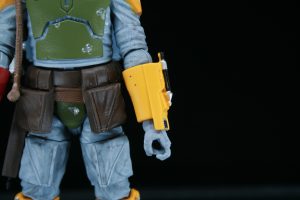 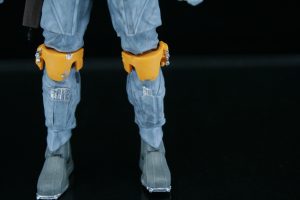 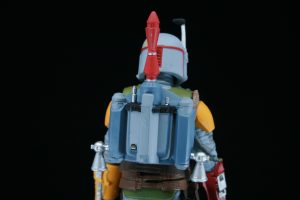 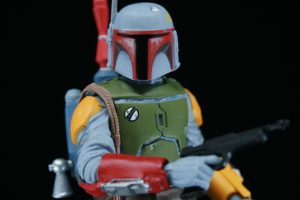 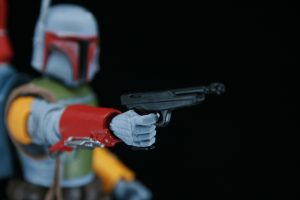 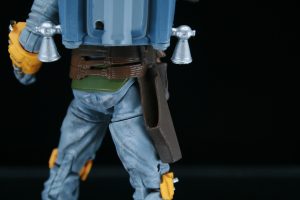 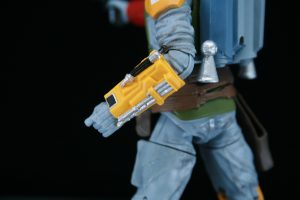 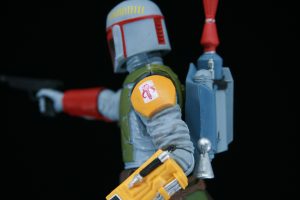 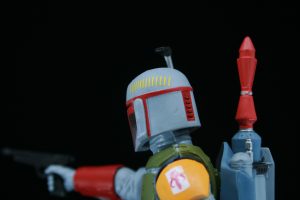 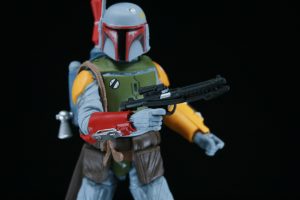 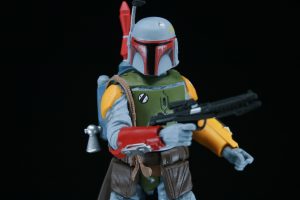 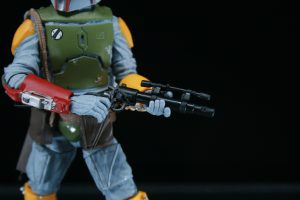 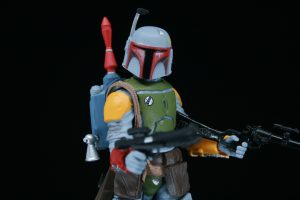 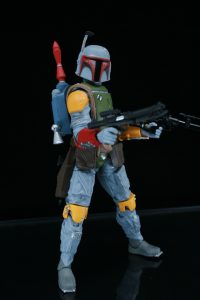 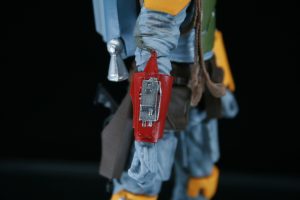 Thanks again for Hasbro sending over this figure for review.