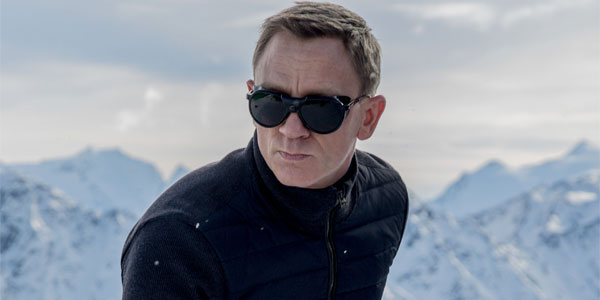 Sony has released a new image of Daniel Craig as James Bond from the new movie SPECTRE, and it’s honestly about as exciting as a single photo can be.  We get Bond in arctic gear, complete with snazzy goggles… and in the background, that age-old staple of super spy lore, a pair of snowmobiles, just itching for a chase scene.

The last Bond movie, Skyfall, left me with a ton of faith in director Sam Mendes as the right guy to helm SPECTRE.  His last Bond film felt like the perfect balance of early Daniel Craig era grit and gravitas, with a welcome pop sensibility that channeled classic 60s Bond perfectly.  The movie’s tone and characters and set pieces were escalated somewhere beyond reality, for sure, but with no danger of wandering into camp.  That’s a great tone for Bond, and it paid off really well in Skyfall.

I’m hopeful SPECTRE will keep that same wonderful balancing act of tone in place.  I guess there’s a risk of getting too silly when you’re adding sinister secret societies bent on global domination to your spy story, but the appeal of an evil organization like SPECTRE far outweighs its impracticality.  I think Mendes and company will embrace the shlockiness and turn it into something awesome.  Something bigger than real life, yet still undeniably cool, an echo of Bond’s heyday that can also feel very modern.  They nailed it in Skyfall, and I dunno… those snowmobiles on the side of a mountain, with Craig in the foreground looking mighty slick… makes me think we’re in for another subtly over the top, completely awesome Bond action later this year.

Sony also shared a new synopsis of SPECTRE (new to me, anyway) so I figured I’d leave that here for you to peruse as well:

A cryptic message from Bond’s past sends him on a trail to uncover a sinister organization. While M battles political forces to keep the secret service alive, Bond peels back the layers of deceit to reveal the terrible truth behind SPECTRE. 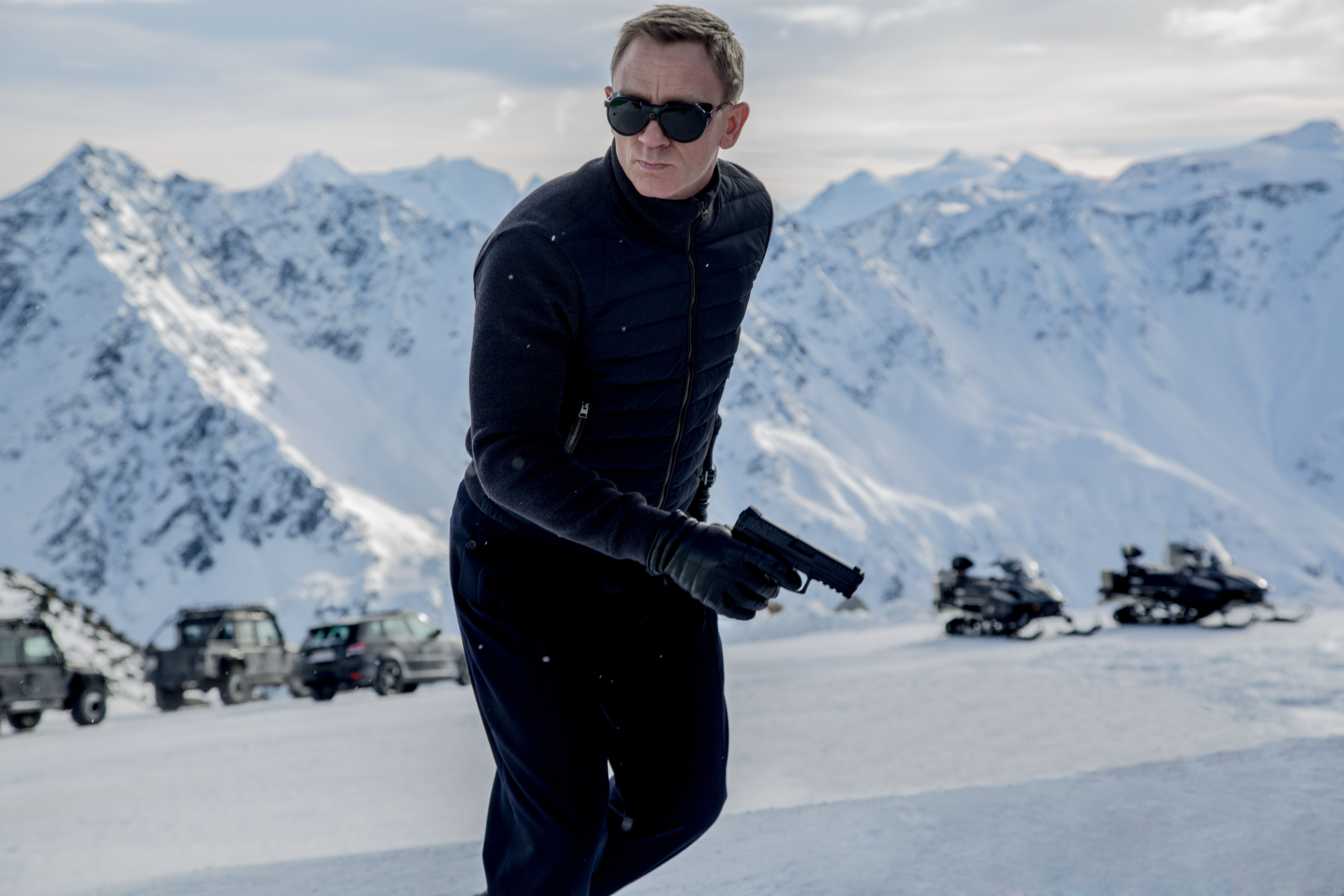