Award-winning publisher BOOM! Studios is pleased to announce it has partnered with over a dozen comic book shops to create store exclusives for its highly anticipated release of Mighty Morphin Power Rangers #1, which is set to debut on March 2nd.

Things from Another World by Sean “Cheeks” Galloway 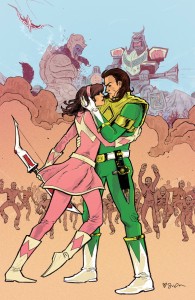 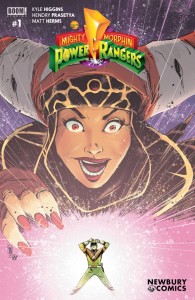 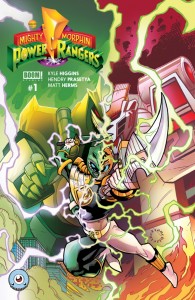 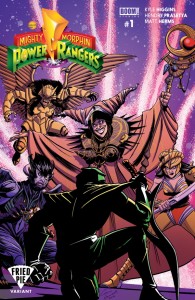 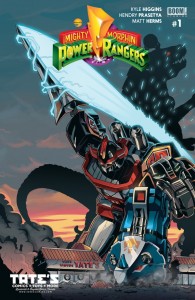 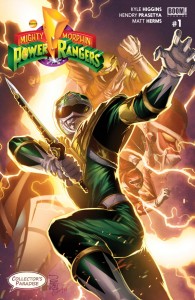 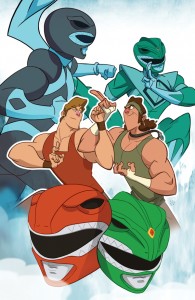 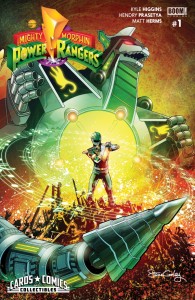 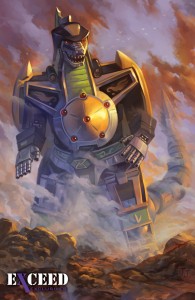 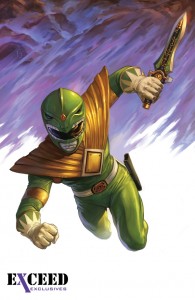 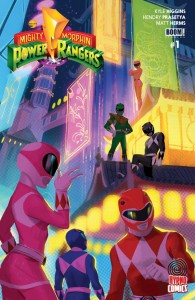 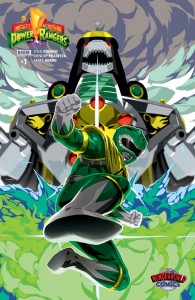 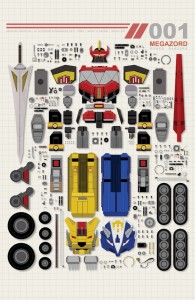 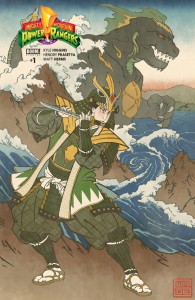 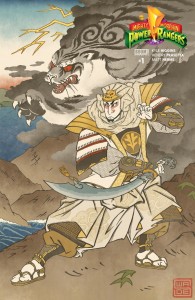 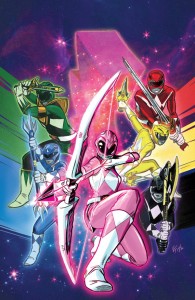 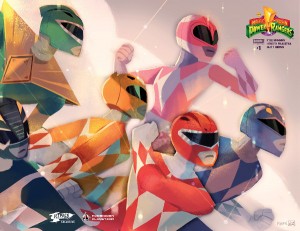 In addition, BOOM! has released the percentage of the print run for Mighty Morphin Power Rangers #1 for each cover, including the main cover, the incentives, the Emerald City Comicon variant, and the Launch Party Kit variant, as indicated in the graphic below: 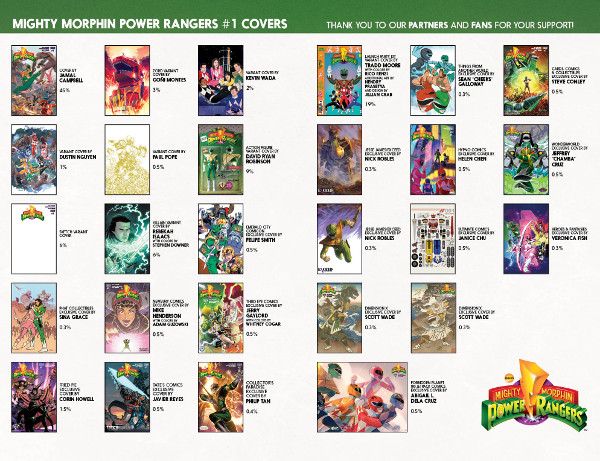 Mighty Morphin Power Rangers #1 is written by Kyle Higgins and illustrated by Hendry Prasetya, with a back-up short story by Steve Orlando and Corin Howell. Based on Saban Brands‘ long-running Power Rangers franchise, five teens from Angel Grove High are granted superpowers and giant robot dinosaur Zords to defend Earth against the alien villain Rita Repulsa. When Repulsa creates an evil Green Power Rangers by brainwashing recent transfer student Tommy, the team is able to free him from her grasp and get him on their side. But with remnants of Repulsa’s control still stirring in the back of Tommy’s mind, he must confront the fact he may be more of a danger to his new team than a help. This is “Green Ranger: Year One.”
Mighty Morphin Power Rangers #1 debuts in comic shops on March 2, 2016. To find the one nearest you, visit findacomicshop.com or comicshoplocator.com.