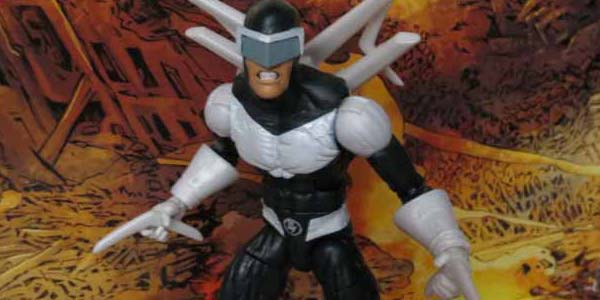 Another of Spider-Man’s Deadliest Foes comes to the Marvel Legends collection.

Boomerang is one of Spider-Man’s foes who rarely gets his due in toy form, but that’s changing thanks to Hasbro’s latest wave of Amazing Spider-Man Legends.  The villain’s modern Thunderbolts look makes for a great new figure in this cool new series.

While I’m normally disappointed to see a modern version before the release of a classic take, the modern Boomerang costume is a strong design, and well adapted here, with the use of the Bucky Cap base providing a good range of motion and sense of scale with his fellow Thunderbolts.  Boomerang’s new head sculpt is very cool, featuring his angular visor and teeth clenched in a grimace underneath the mask.  While I tend to prefer neutral facial expressions, this look works very well for Boomerang, so he once again bucks the trend of what I typically like in action figures. 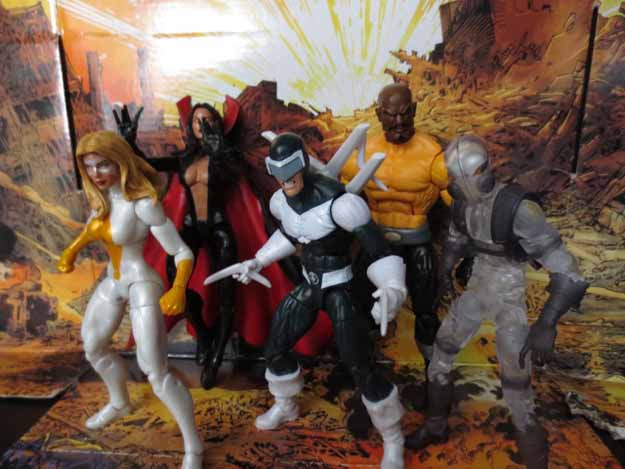 The Spidey rogue features a plug-in backpack which houses four removable boomerang weapons, which clip in place on the pack or fit snugly in his hands, allowing for lots of display options.  The figure’s costume design is clear and cleanly applied, with a welcome pure white with no washes or shading to muddy it up, and he looks very good with his fellow Thunderbolts from last summer’s Comic Con exclusive.

Boomerang is currently shipping in Amazing Spider-Man Legends as the swap figure for Ultimate Beetle.  So far Target are the first major retailer that has been receiving the new lineup, but they should start hitting everywhere in the near future. 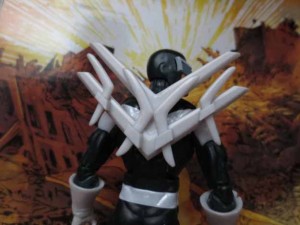 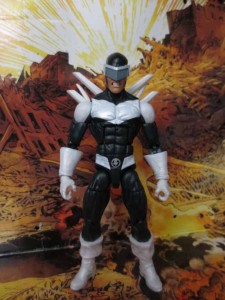 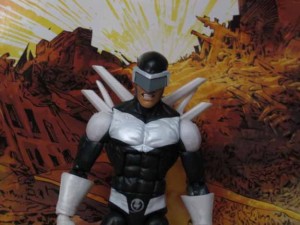 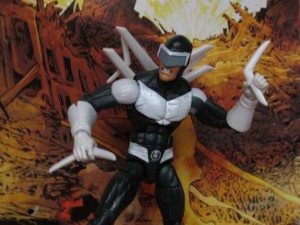 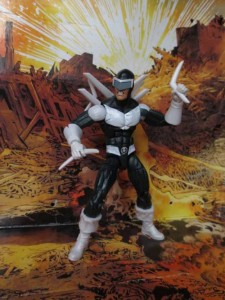 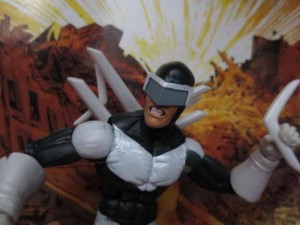 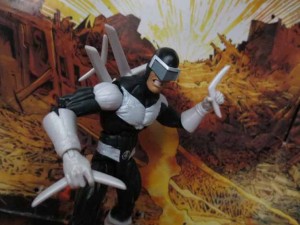 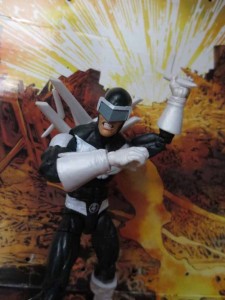 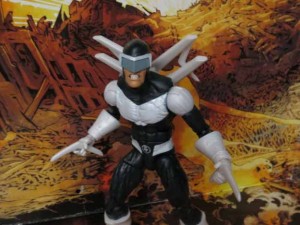 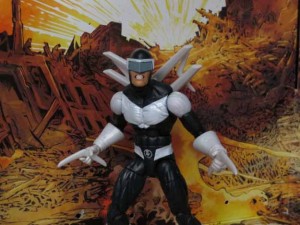 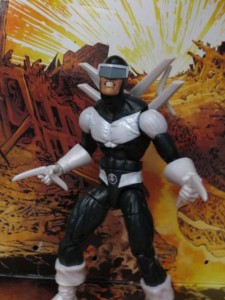 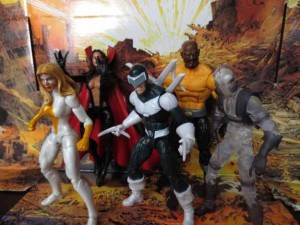 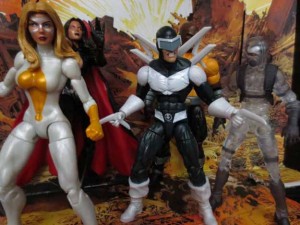