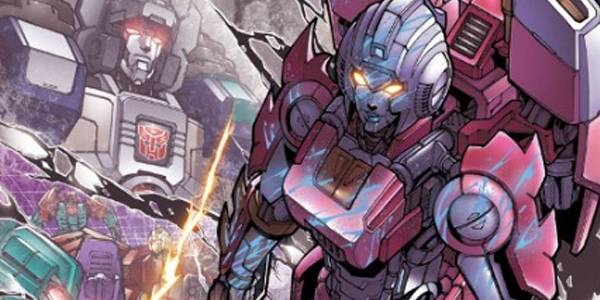 This weekend at Botcon Hasbro unveiled some big characters for the Generations line. Arcee and Megatron get a much needed update for G1 fans.

As a kid I started watching Transformers at the tail end of first couple seasons, making me just the right age for Transformers: The Movie to have a huge impact. Rodimus’s crew has always been my A team, even though many consider them the B-team. The Hasbro Transformers team has done a great job updating figures over the past decade or so when it comes to the Classics/Generations line, but one character always seems to get the shaft, Arcee. Finally at Botcon the Transformers team unveiled the Genertaiotns version of the female Autobot, and she just might be perfect. Along with her they also unveiled one of the best interpeictions of the Decepticon leader, Megatron. Because of his original bot-mode, it has been almost impossible to recreate his G1 look and not be a gun, but they finally did it.

Check out the gallery of some of the Generation reveals, and we will have a closer look at all of them at SDCC next month. 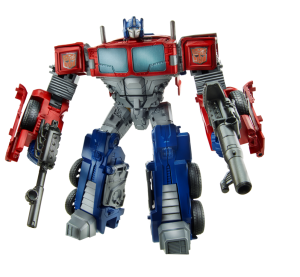 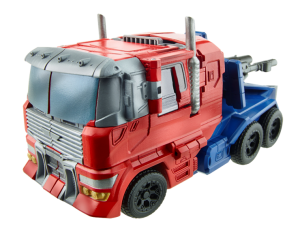 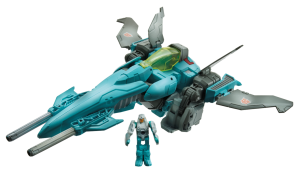 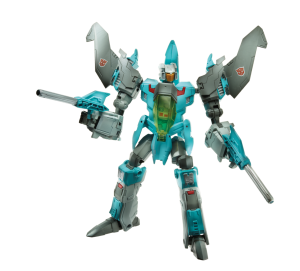 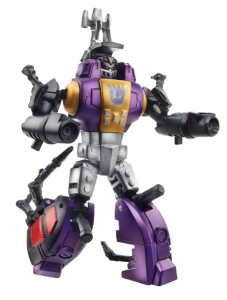 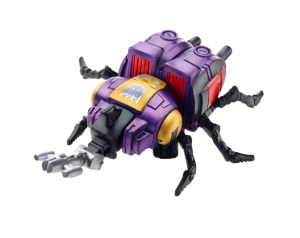 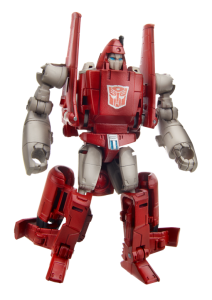 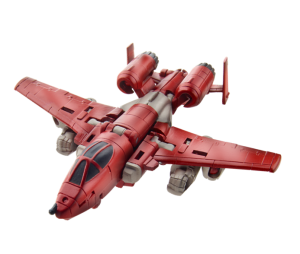 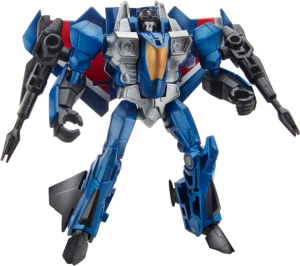 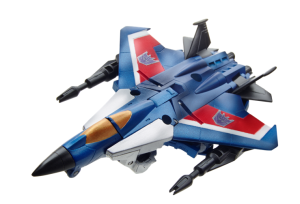 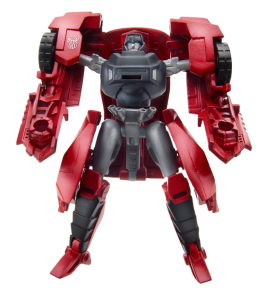 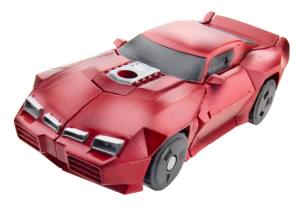 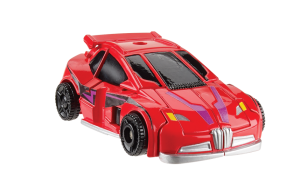 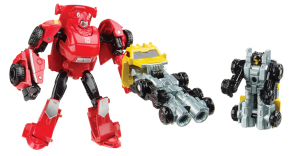 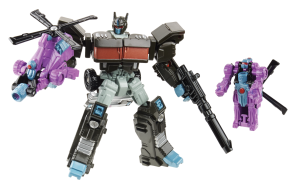 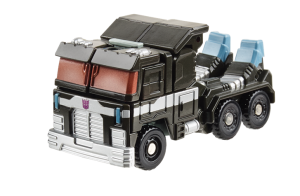 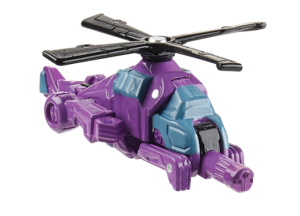 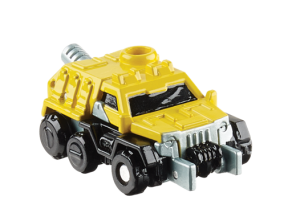 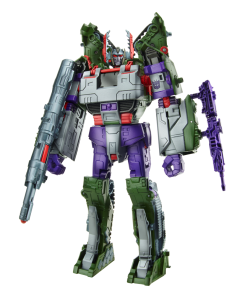 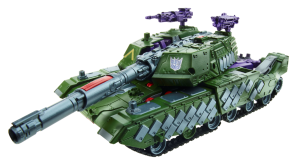 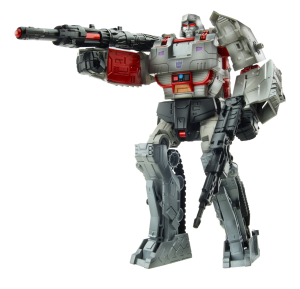 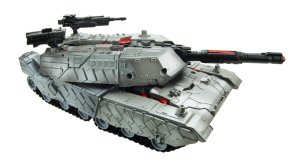 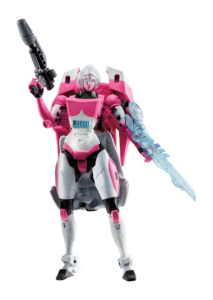 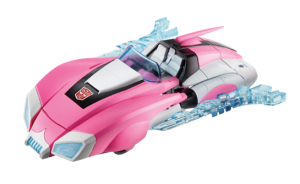 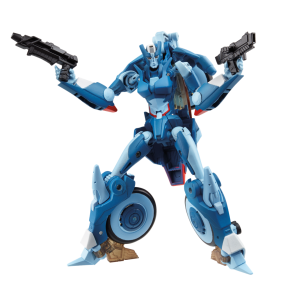 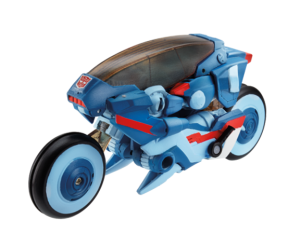