All The Boys Love Mandy Lane Finally Gets A Trailer 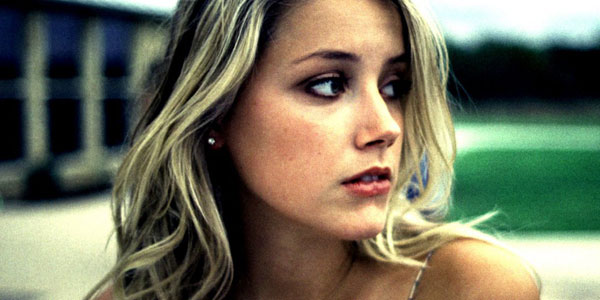 Sometimes movies just don’t get released after they’re finished.  It happens all the time, but the recent trend– especially when it comes to horror movies– suggests these long term delays don’t always indicate the movie is no good.  Both last year’s Cabin in the Woods and this year’s remarkably good You’re Next were great movies that met a long and lonely fate collecting dust on a shelf before finally getting released.  This, in spite of tons of positive buzz from the few people who had seen the movies early.

So let’s not prejudge All The Boys Love Mandy Lane, the latest long delayed yet already acclaimed horror film which will finally see the light of day later this year.  Word has it, Mandy Lane is a killer throwback to the late 70s, early 80s slasher movies, and by many accounts it plays out like gangbusters.

I’ll admit the first trailer– released late last week– doesn’t hook me with quite the same excitement as the first clip from You’re Next did, but I’m more interested in the movie itself than a teaser at this point, regardless.

All The Boys Love Mandy Lane hits On Demand September 6th, and theaters a month later on October 11th.