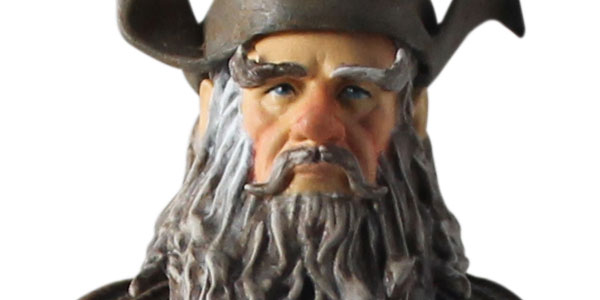 The Bridge Direct reveals new images of Radagast the brown wizard and Yazneg the orc, coming soon to their Hobbit: Desolation of Smaug toy line.

I am a huge fan of the stellar work The Bridge Direct has done on their Hobbit toy line, and I’m even happier to learn at Toy Fair that both the 3.75″ and 6″ lines will continue in 2013, to support the new Desolation of Smaug movie.  Two new additions to the 6″ line will be Radagast the Brown, Gandalf’s forest-dwelling ally, as well as warg rider Yazneg.  Both figures look great, with the same wonderful sculpting and articulation we saw in the first wave of figures.

One of my rules as a toy collector is sticking to one scale per property– I broke that rule for Hasbro’s Marvel toys when Legends returned, and I’ve broken it again for The Hobbit, because both scales are just so excellent for this property.

And luckily we shouldn’t have to wait quite so long for the new wave of figures in 2013.  Now that the first movie revealed many of the character designs– which Bridge Direct considers their green light to release a figure– the follow up assortment is slated to hit retail sometime this Summer!

In the meantime, check out some hi-res shots of Radagast and Yazneg… are you looking forward to adding them to your collection? 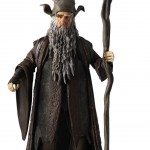 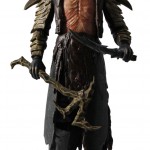