Bruce and Selina Are Ready For Gotham 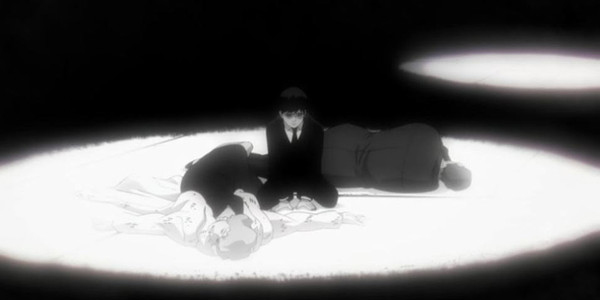 It looks like Bruce Wayne and Selina Kyle have found their actors for the new Fox series Gotham.

The Batman prequel series has cast the roles of Bruce and Selina this week. David Mazouz has been cast as the orphaned Wayne. His parents murder is rumored to be what opens the show, and introduces the audience to homicide detective Jim Gordon, played by Ben Mckenzie. Mazouz will be a series regular, which means we will see a lot of Bruce in the series, and possibly his influences that turn him into the Batman.

Also added to the cast a a regular is Camren Bicondova, who will play a teenage Selina Kyle. She will be a pickpocket in Gotham, and no doubt will cross paths with Bruce and Gordon through the show’s run.