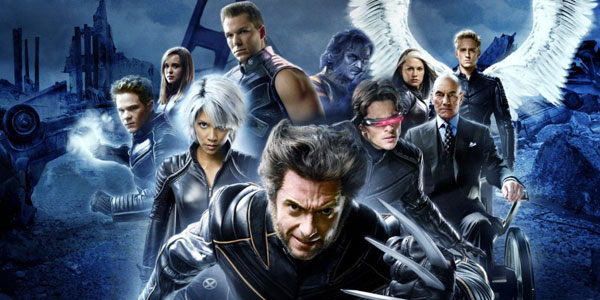 Bryan Singer goes out of his way to ease the nerves of doubtful X-fans.

In hindsight, there’s a lot of elements of Bryan Singer’s first two X-Men movies that don’t hold up, but those two films were very important stepping stones on the path toward the modern era of comic book movies.  And what he got right (casting, characterization, a real team aesthetic) he absolutely nailed… until it was all thrown out the window in X-Men 3.

In an interview with IGN, Singer shifts the blame to X-3 director Brett Ratner (in truth, then-Fox President Tom Rothman was the one responsible for the franchise-slaying, generally awful third movie)… but more importantly, Singer also confirms what many of us hoped for– his new X-movie Days of Future Past will use time travel and alternate realities to fix all the franchise elements Rothman was Hell-bent on breaking.

IGN: One thing that’s interesting about the alternate universe/timeline in Days of Future Past is that it could potentially give you the opportunity to revisit things that happened in the third film in terms of characters and endings that you might like to see changed.

Bryan Singer: You mean, what you’re politely saying is, “fix s**t.” Is that what you’re saying? That’s what I’m hearing. [Laughing]

Singer: There’s going to be a little of that, a few things I can repair.

After this coy, generic answer, IGN followed up asking about the two core characters whose absence basically cheats all future X-Men movies:

IGN: As a fan of this world too, though, do you want to see Scott and Jean return? Because it’s what everyone is thinking. That we want to see them return, you know?

That’s totally great new to me!  I love that Singer has discovered a way to cherry-pick which pieces of continuity he wants to keep and what he wants to do away with… all using elements of the new story he is telling.  And as an extra bonus, we can keep both of the largely great casts from the original movies (Halle Berry non-withstanding) and First Class in place, so double-score!!

I think I’m almost ready to get excited for this new take on the X-franchise… Singer seems to have a good understanding of what fans want and his newfound excitement to be back at post-Rothman Fox is quite evident.  Check out the entire IGN interview for more… including hints on who recently-announced cast member Peter Dinklage might be playing, and how you can be first to know who else is on board for the new movie.