Exclusive to C2E2, Attendees Will Have the Chance to Win these Ultra-Rare Customs

Warpo, creators of the acclaimed Legends of Cthulhuretro action figure line, announce today that renown artist Skinner has created four custom, one-of-a-kind figures, which will be available to win exclusively at the C2E2convention, taking place in Chicago, April 24 – 26, 2015.

Attendees of C2E2 are invited to stop by the Warpo booth #669 to play a game ofCthulhu Dice for a chance to win one of four custom Legends of Cthulhu figures, hand-painted and inspired by the sofubi style, by artist Skinner. In addition, fans will have the opportunity to meet the Warpo team, and purchase Legends of Cthulhu premiums, including a never-before offered secret accessory, the “Irem Idol”. 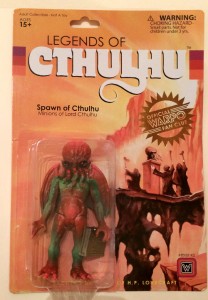 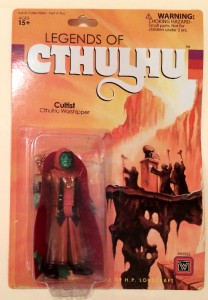 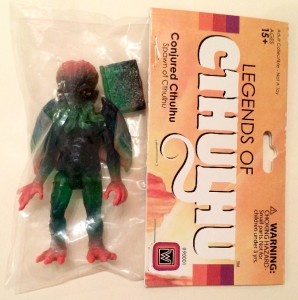 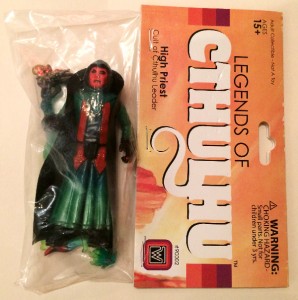 The Legends of Cthulhu retro action figure line is the first product offering from indie toy company Warpo, released in January 2015 to rave reviews from toy collectors, toy press, and the industry. The figures are available at ThinkGeek, BigBadToyStore,comic book stores, and in toy and hobby shops nationwide.