Cage May Have His Villain 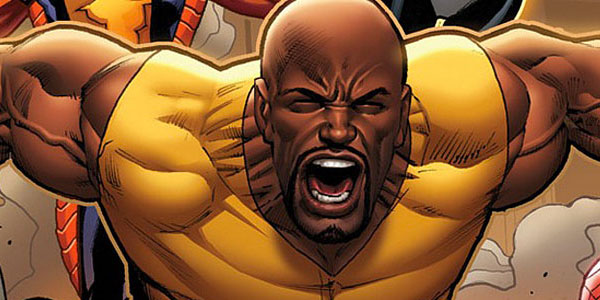 Over the weekend actor Alfre Woodard signed on to the cast of the upcoming Luke Cage series on Netflix.

Jessica Jones is a few months away, but production is just starting up on the Luke Cage series for Netflix. The third of the Netflix Marvel shows, Cage stars actor Mike Colter as the hero but nothing has been mentioned about his villains in the show, until now.

Actor Alfre Woodard has joined the cast as Minetta, a local politician that has connections to Cage’s life. No word yet on if she will become Black Mariah from the comics. Cage will first be seen in this year’s Jessica Jones, and be part of the Defenders once Iron Fist’s own series airs.