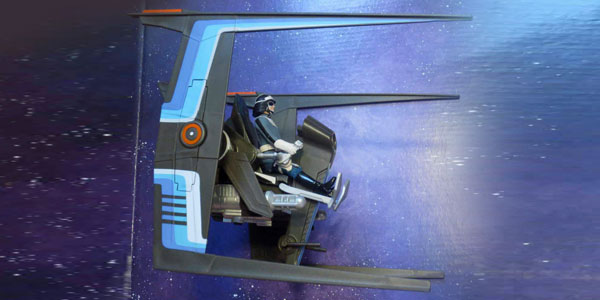 One of the most unique vehicles in Hasbro’s The Last Jedi toy line is the Canto Bight Police Speeder, a lightweight aerial cruiser used by cops on the casino planet we’ll see in the film.  And lightweight is the key descriptor here, as the speeder is, in essence, a seat with rotors and pronged side fins, and that’s about it.

The shape of the vehicle is odd, but kind of cool at the same time… it looks awesome in profile, though front-on it’s kind of awkward and not very Star Wars-y.  Regardless, I find the weirdness of this design to be half its appeal, and the fun of Hasbro’s toy makes up the difference.  The side fins can be rotated into different positions, as can the rotor blades that rest between each fin and the central seat.  That seat includes a front control panel which can swing up and down, helping to secure the pilot in place.

The entire vehicle is cast in a very dark grey plastic, with silver mechanics, and red and blue highlights to signify this (at least, from an Earth perspective) as a police vehicle. Similarly, the pilot, a Canto Bight police officer, sports a uniform with a light blue tunic, navy blue pants, and tall black boots… so yes, he looks pretty cop-like.  He’s a pretty fun figure, with a new silver blaster with leg holster, and a helmet and headgear that reminds me of the Cloud Car pilots from The Empire Strikes Back.  Just like the speeder itself, though, the officer doesn’t have a traditionally Star Wars style, in my opinion… he looks more like a character we’d see in Rebels, as opposed to a big screen Star Wars movie.

While it’s been fun to see the new Star Wars movies revamp elements of movies past, I always love to see the more distinctly original elements on display even more… and the Canto Bight Speeder definitely stands apart from what we’ve seen in the Star Wars universe until now.

The Canto Bight Speeder is available now, alongside the Resistance A-Wing in the small class vehicle assortment, released on Force Friday. 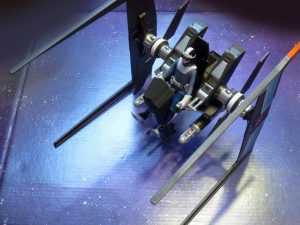 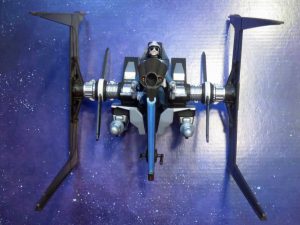 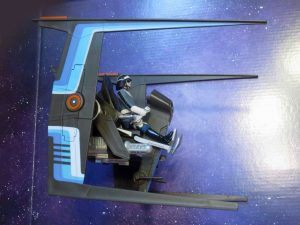 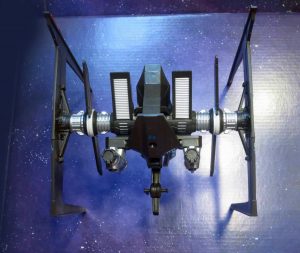 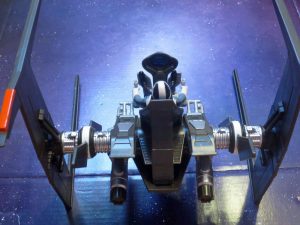 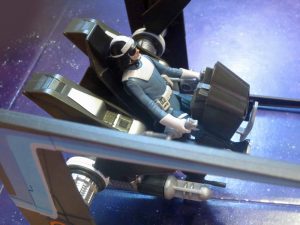 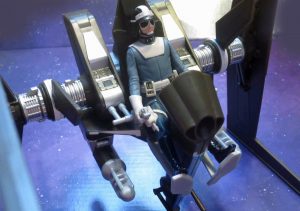 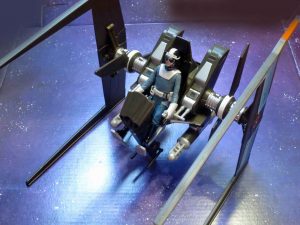 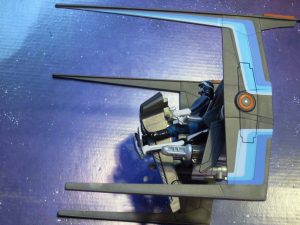 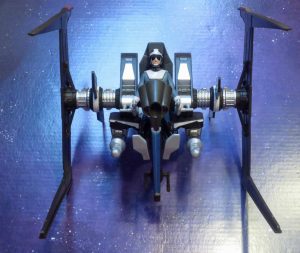 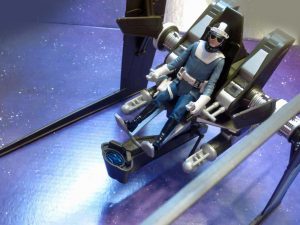 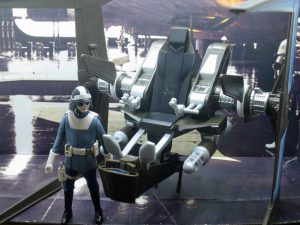 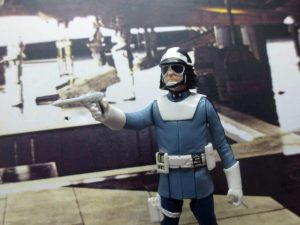 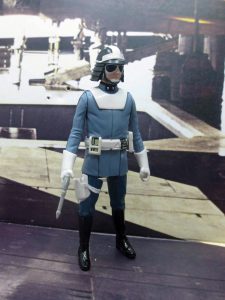 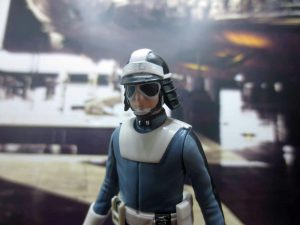 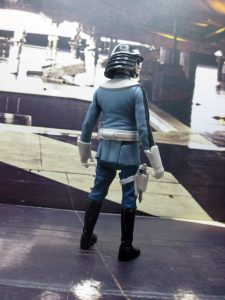 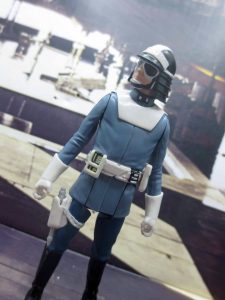 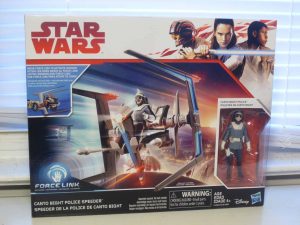 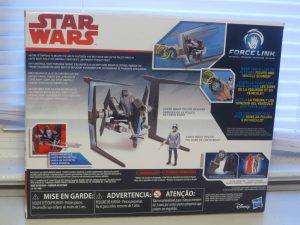