Can Cap Take Out Hydra?!? 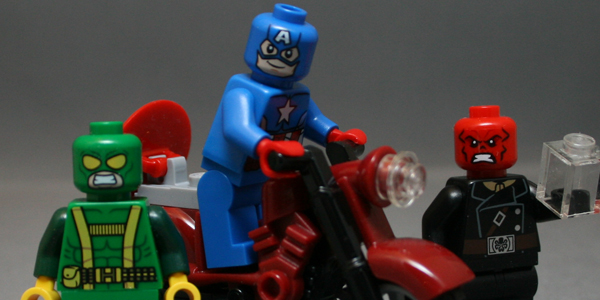 LEGO has done a great job with the newest wave of Super Heroes to give fans of the comics some great sets to build. The newest Marvel Comic set pits Captain America against arch nemesis the Red Skull and a Hydra goon. Collectors will really get their money’s worth in this set coming in at $19.99. The set includes two builds and 3 minifigures.

The smallest of the builds is Cap’s bike, nothing special but gives you a place to store his shield. The second build is a Hydra tank. The take is made up of a pail green color, giving collectors some very rare bricks to use. The tank has some great action features, with a gun turrent that rotates 306 degrees and some off road wheels. There are a total of eight wheels, four sets of two, on the tank but they are not in a fix position. This tank can go off road and not loose any traction. For any LEGO collector, the change in the wheels is a major selling point for the set. It is not your typical build, making it stand out next to any other LEGO tank. It also adds to the fun factor when playing with the tank or setting up a display.

The Minifigures are also great for a few reasons. This is the first Red Skull and Hydra solider in the LEGO Super Hero sets, and gives great color popping comic versions of the characters. The Skull also comes with a clear block, to represent his cosmic cube. The final figure is Captain America in his bright red, white, and blue colors. For collectors who want a mini Hydra army the comic versions of Cap and Skull make it easy to sell the unique figures to off set the cost of buying a few of these sets. If you wait for a sale at Target or Toys R Us, you will easily make make back most of what you spend building your army.

Overall this is one of the best of the 2014 LEGO Super Hero sets. Track it down before its gone! 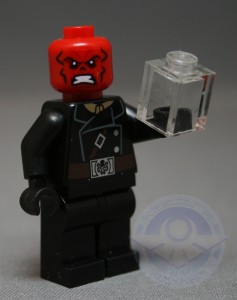 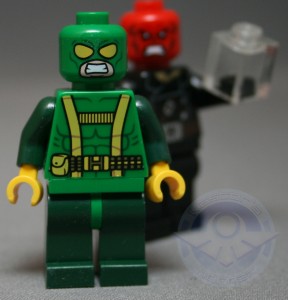 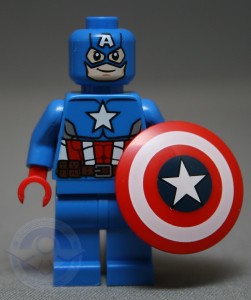 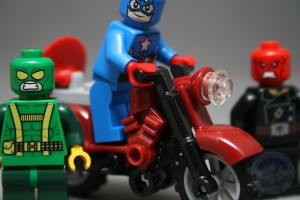 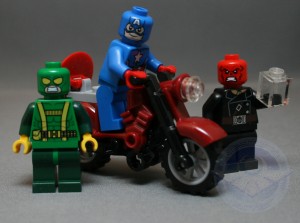 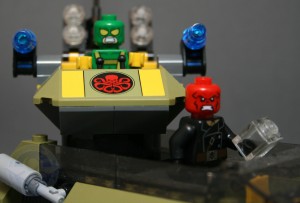 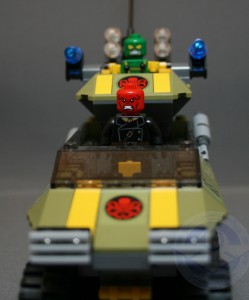 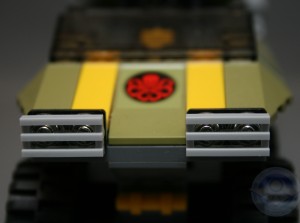 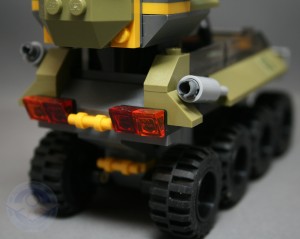 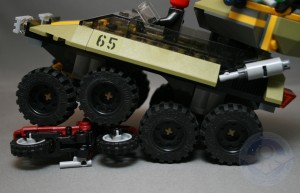