Captain America And Iron Man Lead The Avengers Against Thanos 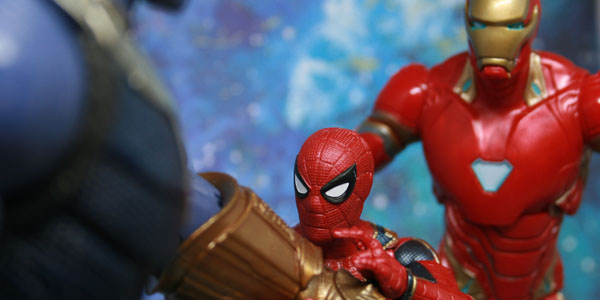 The original Avengers take on Thanos along with some long time coming comic figures and an Iron-Spider.

Hasbro brought the big guns to take on Thanos in this wave, giving us two of the original Avengers. This like most other waves balances movie figures with comic figures giving us the big guns from the MCU and some long awaited comic characters.

Iron Man is the big name but also the hardest sell in the wave by not having a BAF part to make him necessary. But what he lacks in accessories he makes up for in armor. For those of us who like to build up our armories, this is the perfect addition to the line. Cap is the other founding member of the team and finally get a Chris Evens unmasked head. This, like Thanos, is clearly and early attempt at the real scan heads, and from angles looks like Evens, but it is not perfect. The Iron Spider suit rounds out the wave, but it is missing his extra legs and an unmasked head. Even just adding non-twipp hands would have made this figure better, but hopefully with more figures coming next year we might get another chance at him. 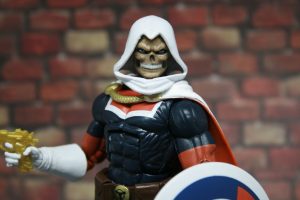 The comic figures are the real winners in this wave, reusing some parts, but helping to build teams and redo old Toy Biz looks. Songbird has been out there for years, but she has never found her way into a wave. Finally getting her with he large translucent wings is a perfect complement to Zemo from the Winter Solider wave. King Cobra also joins his fellow Serpent Society members and perfect addition to the Captain America foes.He reuses parts from the Goblins, but the head sculpt and collar elevates this figure. The final comic figure is Task Master, who has been in need of an update for a long time. In the Toy Biz line the figure was one of the best made, and once again is one of the best in the line. The detail on the head sculpt along with all the weapons makes him the best of the wave, even outshining the BAF.

In the battle of Comic vs. MCU the comic figure take this wave by far, but adds much needed updates costumes to the movie characters.

To celebrate the DVD release we are also giving away wave one and two of Avengers Marvel Legends. Yes, one lucky winner will get both waves and will be able to stop pestering Target to put the waves out. CLICK HERE to win them all. Thanks to both Hasbro and our Sponsor Mike’s Comics-N-Stuff for these figures to give away. 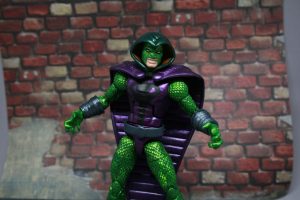 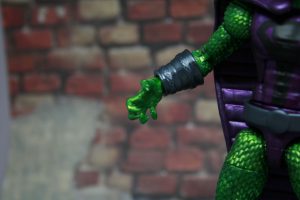 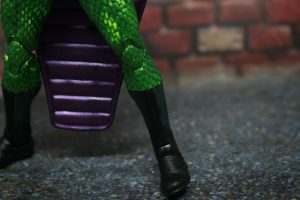 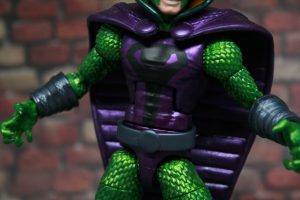 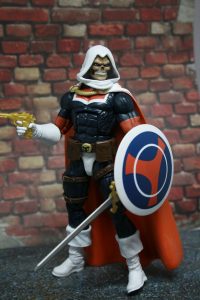 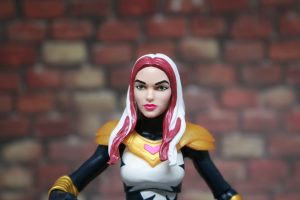 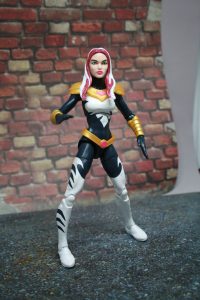 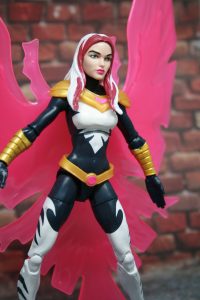 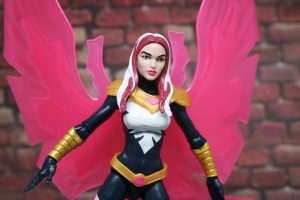 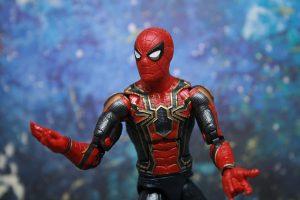 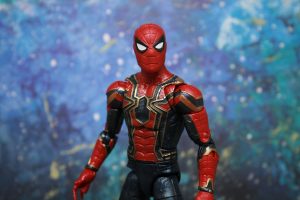 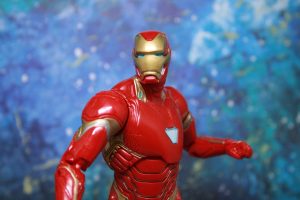 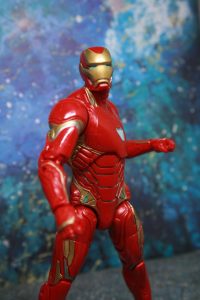 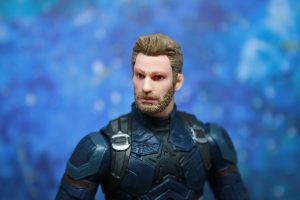 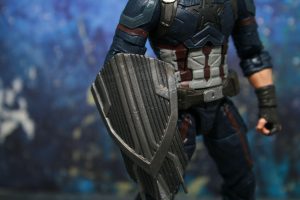 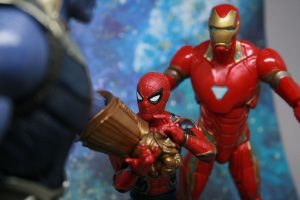