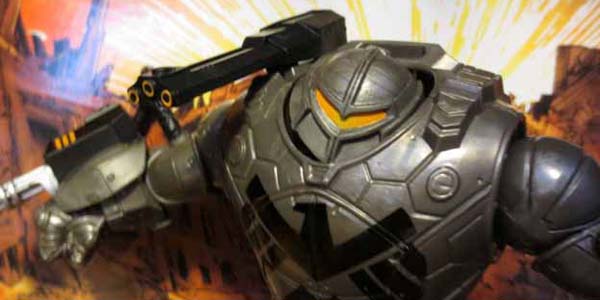 Here’s a guy that, a year ago, I never would have pegged to get the Marvel Legends treatment!  But the Mandroid– the big, armored soldier division of SHIELD’s forces– have indeed been realized in plastic, as the Build-A-Figure packed in with this year’s Captain America Legends.  And he’s pretty damn cool, too!

I admit, back when the Marvel Legends two-packs were out a few years ago, I went a little crazy with my SHIELD agents.  So I’m very happy to break up the look of my team thanks to the Mandroid now in their ranks.  This figure has all the requisites of a great BAF– he’s big, bulky and probably too arcane a character choice to make it as a single packed figure.  But he’s a welcome new figure for any Marvel toy fan.

The Mandroid makes smart reuse of much of the BAF Iron Monger body, with a new torso, head, cannon and arms.  What’s untouched, especially the legs, mesh well with the new pieces and his new battleship grey color pattern differentiate him from the Iron-Man villain.  While the solid grey pallet could have been overly dull, the inclusion of a big SHIELD insignia on the chest and the orange visor add some visual dynamics to this figure. 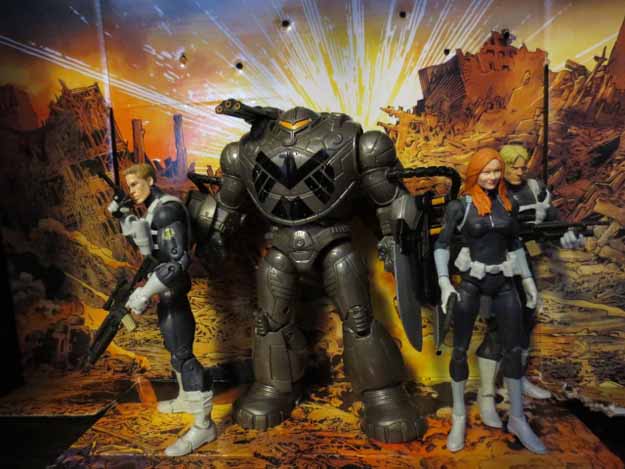 The figure snaps together firmly, and like the Monger, he’s a solid toy when fully assembled.  His bulk does limit the range of some of his articulation, but you can still get a good number of poses out of him, and his heft and bulk make him a fun toy to play around with.  Even though he doesn’t share the colors of their uniforms, I think this guy looks great with a squad of SHIELD agents, as well.

While I understand why we’d get Mandroid as a Build-A-Figure, and honestly I’m shocked and grateful we got him at all, it is a bummer anytime we get an army builder in the BAF slot.  For a troop hoarder like me, I see this guy and imagine how cool a team of them would be, but with his parts split across six $20 figures, it would get pricey trying to assemble too many of him.  So for now, I’m happy with my one Mandroid.  He’d be cool enough as a BAF in any wave of Marvel Legends, but including him with a series as fantastic as the Cap Legends makes me appreciate this figure even more.

The Captain America Legends are in stock now at Mike’s Comics N Stuff… Click Here to order yours today! 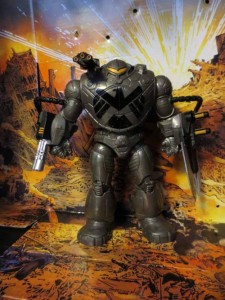 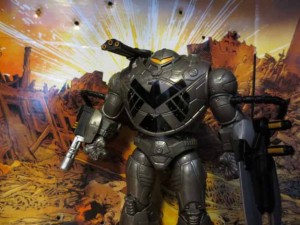 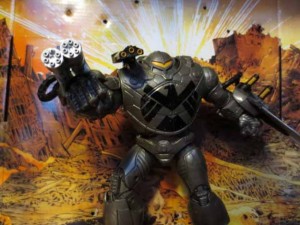 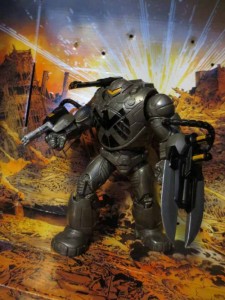 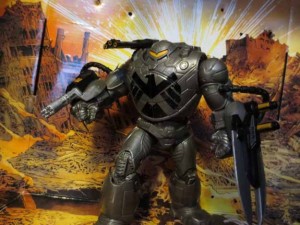 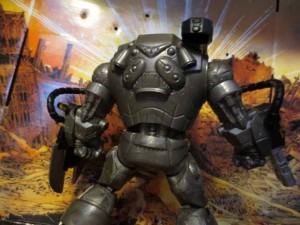 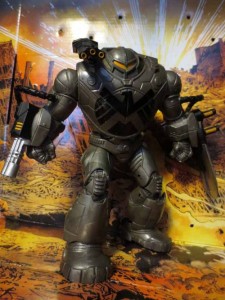 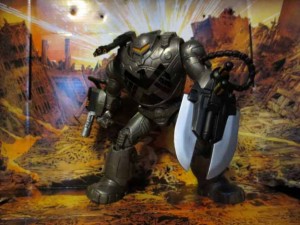 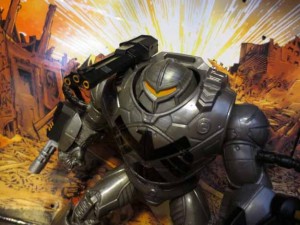 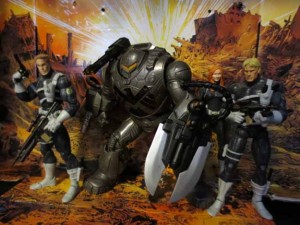 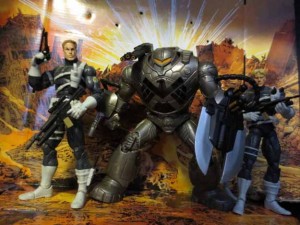 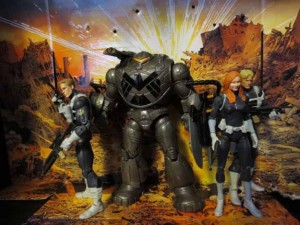 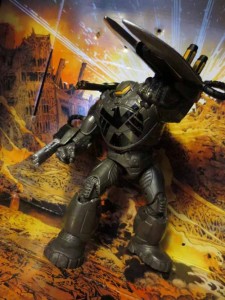 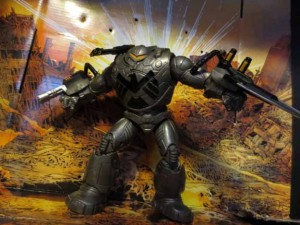 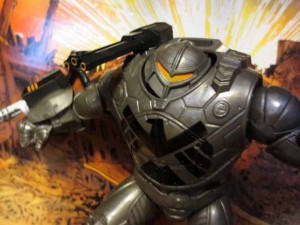 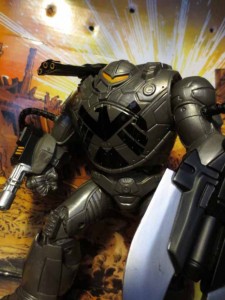 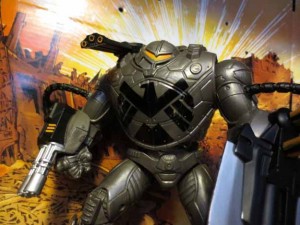 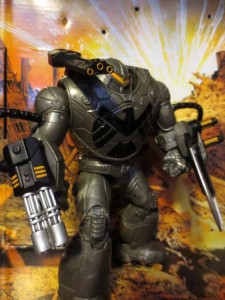 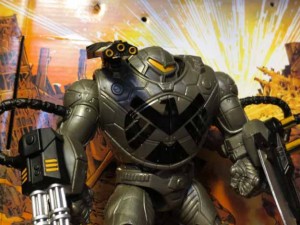 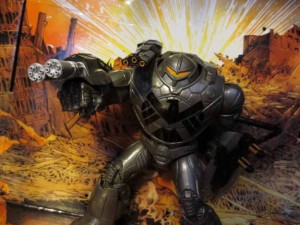 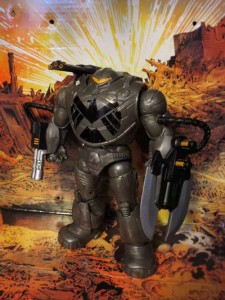 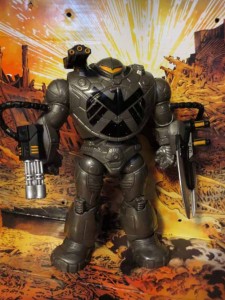 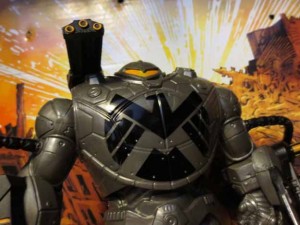