The New Captain America Trailer is Full of Action 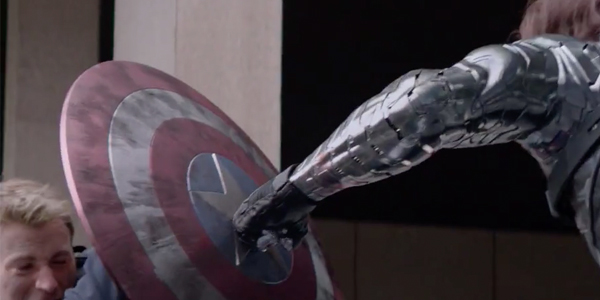 The best ad of the Super Bowl for comic fans had to be Captain America: The Winter Soldier. There was a ton of action in the new clip, filled with new footage from the upcoming sequel.

The Transformers trailer was too short, Spiderman did not have much new footage, but Cap was just right. Mixing the old with the new, the teaser told fans just what the film will be about. Check it out below along with some screen shot of some of the action.