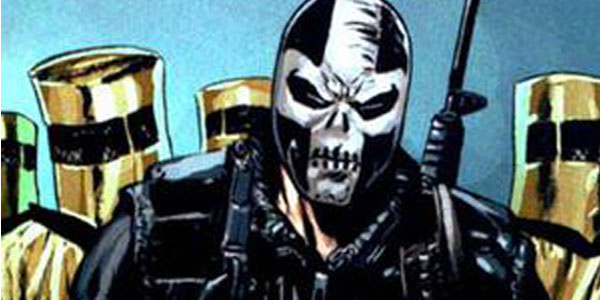 Could Marvel have found the man behind the skeleton mask?
There are a lot of Marvel rumors and news running around over the last week, and this morning Dark Horizons is reporting that Frank Grillo, know most recently from The Grey and Warrior, may be donning the skull-faced mask of villain Crossbones in the upcoming sequel Captain America: The Winter Soldier.

Crossbones is know in the comics as an assassin and muscle for hire, going up against Cap many times over the years and working very closely with the Red Skull.

So will Grillo be chosen to as the next big Marvel villain?  And do you think he’s a good choice for the super-terrorist villain?