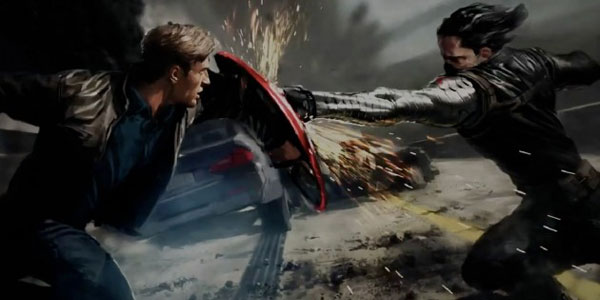 Concept art and the latest casting news for the Captain America sequel have me completely stoked for 2014.

A few weeks back, big time ACTOR Robert Redford was hinted to play a role in Captain America: the Winter Soldier, and it didn’t take long for that to get confirmed.  But everyone involved is staying quiet on who Redford will play… although he started dropping hints.

In an interview with Comic Book Resources, Redford states he will be playing THE head of SHIELD, so we will see somebody outrank Samuel L. Jackson’s Nick Fury (possibly one of the shadowy council members from The Avengers?):

I’m very intrigued to see if he’ll somehow be playing the 616 version of Nick Fury in the movie, with a different name? Slap an eyepatch on him and he’d certainly look the part of the modern day SHIELD super-spy.  And according to the article, he won’t be the only agent on the scene for the Cap sequel– we should see at least Scarlett Johansson’s Black Widow and Cobie Smulders’ Maria Hill back in action, as well as Jackson’s Fury and newcomer Anthony Mackie as Sam Wilson (AKA The Falcon)… Based on the recently revealed concept art, Falcon’s black suit makes me think he’ll be another SHIELD agent, not unlike Hawkeye and Ms. Romanov. 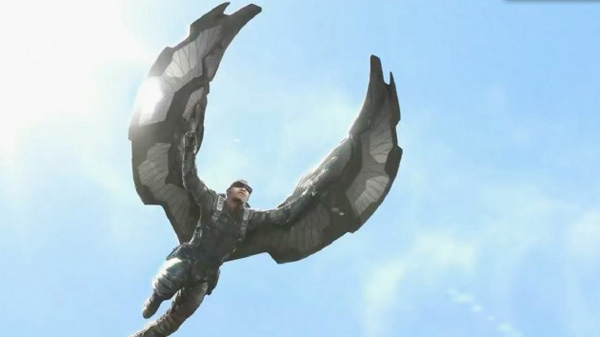 If they keep close to the source material, The Winter Soldier will be a heck of a movie– Ed Brubaker’s comic storyline was fantastic, and lends itself perfectly to a biog screen adaptation.  I’m eagerly awaiting more intel on who Redford will be playing… and if the movie will follow suit with the comic and bring the Red Skull back in a new body (a great way to account for Hugo Weaving’s departure).

But most importantly of all, Toby Jones is coming back as Arnim Zola… and I would pay anything to see his adorable little face projected in the torso of a hulking Nazi robot.