Captain America The Winter Soldier Gets A Teaser Poster 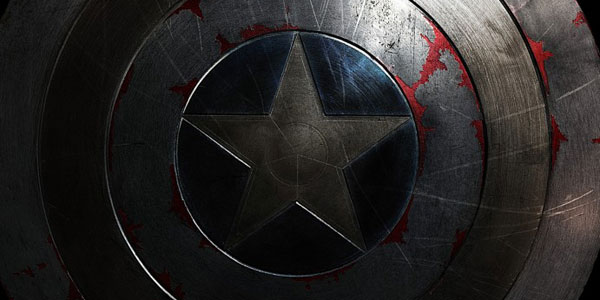 The first teaser poster for Marvel’s upcoming Captain America: The Winter Soldier features a close up of the icon sidepiece of our hero, with a majority of its shiny red paint chipped away. It’s very simple, but I kinda dig it.

Aside from Guardians of the Galaxy, I don’t think there’s a Marvel property I’m more excited about that the Captain America sequel. The first movie– and Chris Evans– just nailed the character of Steve Rogers so perfectly… and the Winter Soldier storyline lends itself brilliantly to a movie… and I think we’ll see some very cool stuff next week at Comic Con.

In the meantime, we have this poster… do you think there’s a deeper meaning to the lack of red, white and blue? 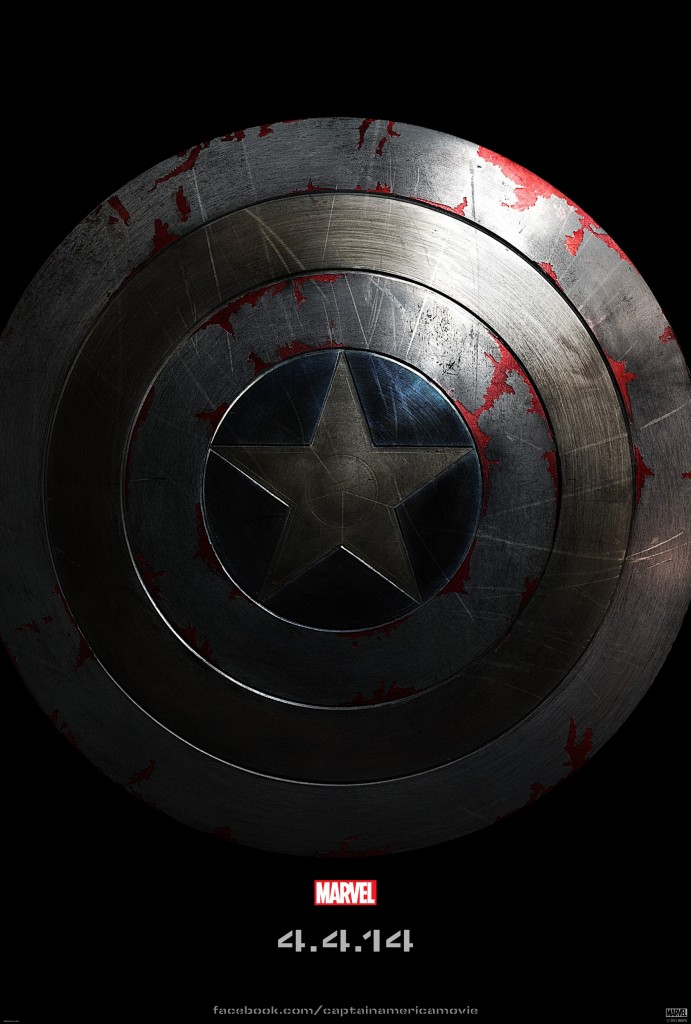