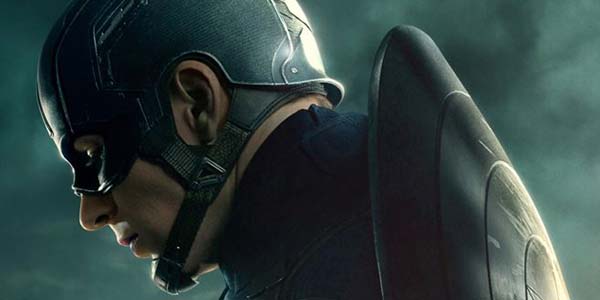 Get your first look at Batroc the Leaper from Captain America: The Winter Soldier!

Earlier today, Marvel posted five new behind the scenes stills from the Captain America sequel, including the first reveal of Georges St-Pierre’s Batroc the Leaper.  And I have one thing to say:

Here you’ve taken one of Cap’s most notorious foes… a French terrorist with considerable leaping skills… you’ve successfully adapted his delightfully absurd purple and yellow striped costume into something that looks both cool, comic book-y and yet practical… and you omit his silly giant mustache? 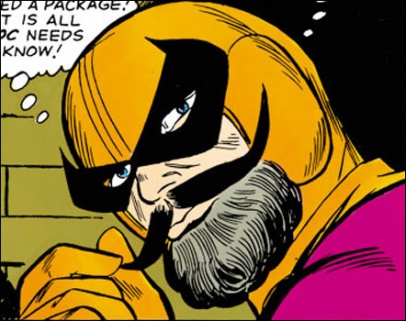 I kid, of course.  The movie design of Batroc is a testament to how incredibly well Marvel understands comic book movies. While he lacks his whimsical facial hair, they’ve been able to take a character as visually absurd as this, and make him immediately identifiable yet not even close to skirting the line of camp.  I’m impressed yet again!

There’s some other cool pics you can see over at Marvel’s official website, including a new look at Falcon and more.  But mostly, it’s all about Batroc, baby. 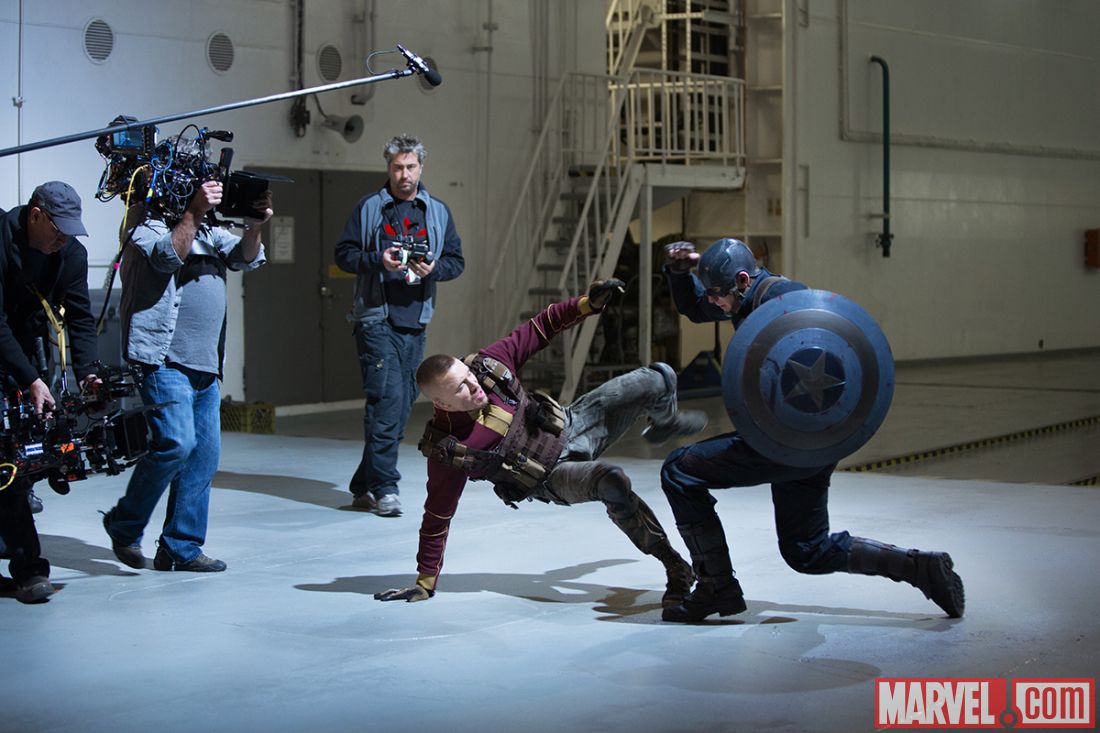