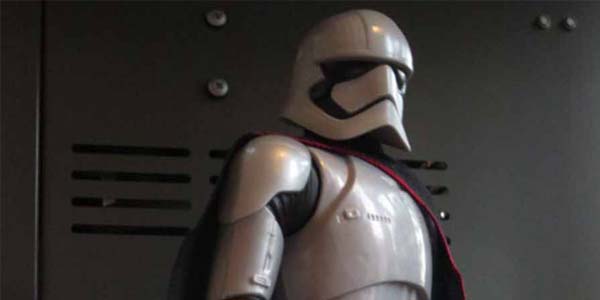 Jakks Pacific brought a number of new items to Force Friday, including their massive Giant Darth Vader, 30″ Kylo Ren and First Order Stormtrooper, and a more rounded lineup of 20″ scale “Big Figs,” including Ren, a Trooper, Poe Daemeron in his pilot uniform, and Captain Phasma.  I feel Phasma got the short end of the stick when it comes to retail representation during the debut of The Force Awakens merchandise onslaught, so when I saw the 20″ figure on the shelf, I decided to check her out.

The sculpt on this figure is pretty decent, certainly in line with what we’ve seen of the character this far and the 3.75″ basic figures by Hasbro.  The figure is remarkably light considering her size (since Phasma is tall anyway, her figure actually stands about 22″ tall).  Phasma features seven points of articulation– a ball joint neck, and cuts at the shoulders, wrists, and hips.  This means she can’t strike many dynamic poses, but she isn’t necessarily a statue, either.  The poseability is on par with any of the retro Kenner style figures being released by companies like Funko and Gentle Giant. Her fabric cape is nice, too, draping well over her shoulder and not inhibiting her already-limited articulation.

The First Order warrior comes packed with her blaster, which she can hold (single-handed) in either hand, or store thanks to a peg and inlay on her right thigh.  The paint on this figure is clean and concise, though pretty basic.  She is cast in a semi-silver grey plastic, with black details painted on; no washes, no shading, nor added texture beyond that.  The metallic silver coloring of Phasma’s armor, coupled with her black and red cape, makes for an evocative character design, but for whatever reason, each Phasma action figure has shied away from the true chrome finish of her on-screen armor.  The Hasbro figure is simply painted silver, and Jakks’ Big Fig is technically cast in grey.

Big Figs’ main appeal– as the brand name suggests– is their above average size, and I do have to admit it’s fun to play around with a figure this large… especially for a price tag under $20.  Like the basic figures from Hasbro, Jakks’ releases, while appealing to some collectors, are primarily targeted for kids, and that shows through in the end product.  Phasma isn’t a bad figure by any means, and I think she’s gonna look pretty badass standing in the corner of my office (or maybe fighting my Pacific Rim Jaegers?).

Phasma and the rest of the Force Awakens Big Figs are available now at retailers everywhere. 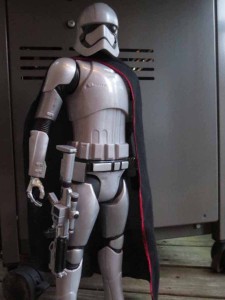 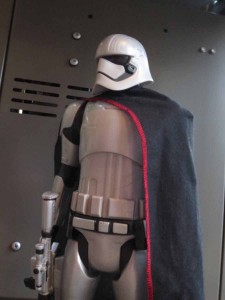 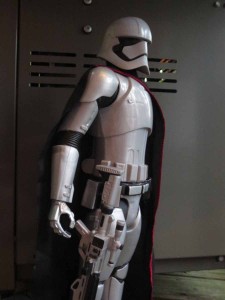 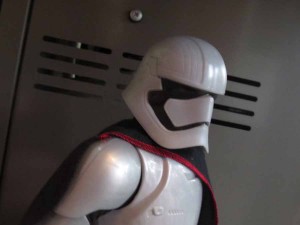 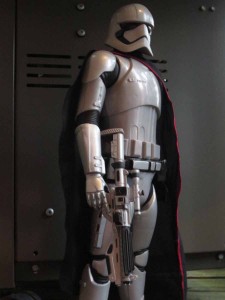 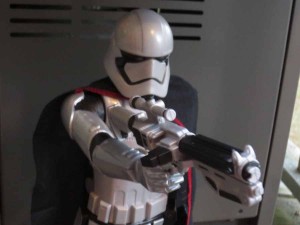 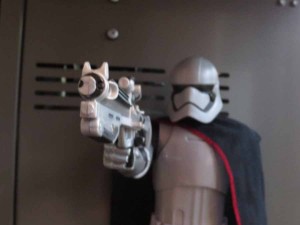 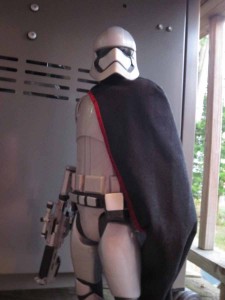 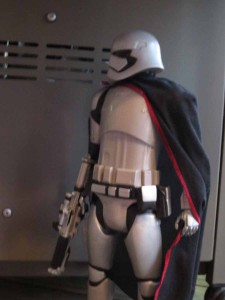 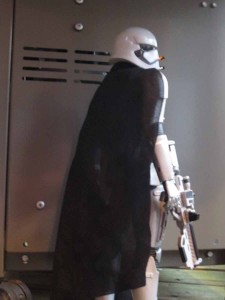 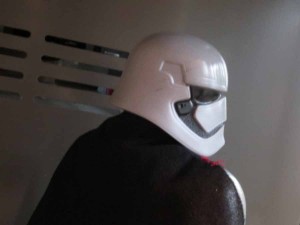 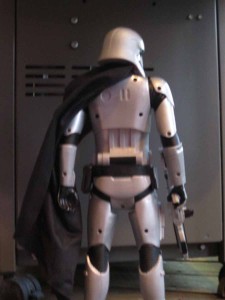 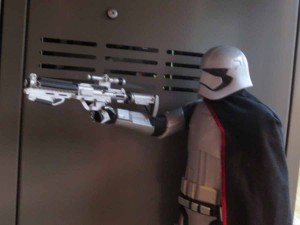 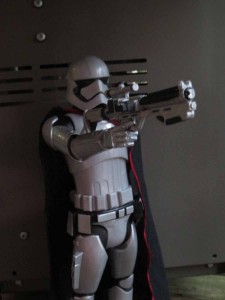 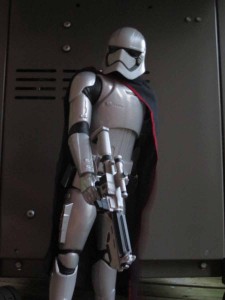 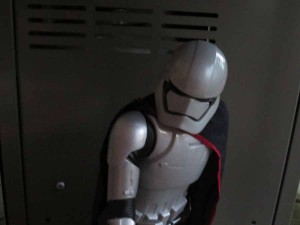 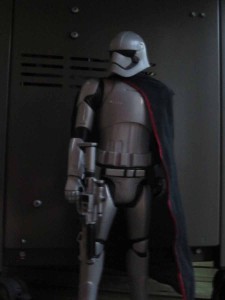 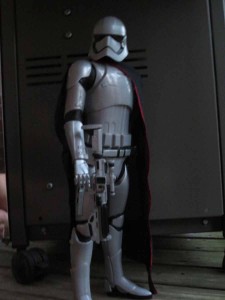 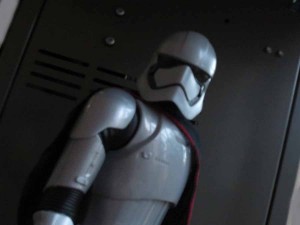