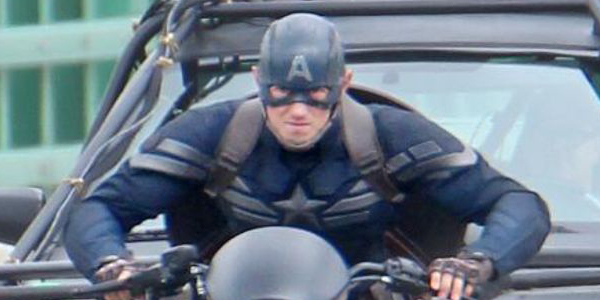 It looks like all the rumors are true about the new look of Captain in his sequel. Check out the images inside. 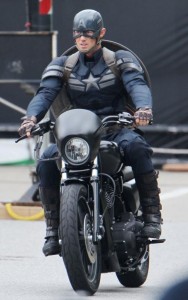 Comic Book Movies got hold of some set images from the filming of Captain America: The Winter Soldier. Fans have seen images of the concept art but this is the first time that suit has been seen by the public. It matches Rogers look from his time as the director of S.H.I.E.L.D. in the comic books. Head over to Comic Book Movies to see more images of Cap in action with his co-stars.