Cards and Dead Get New Trailers 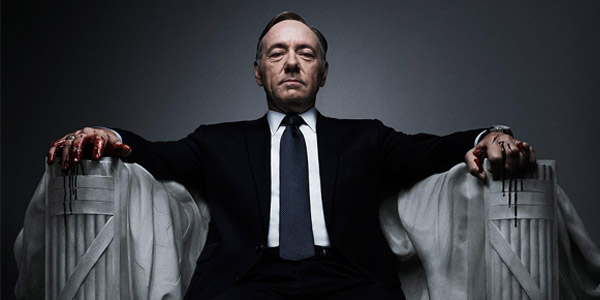 Over the weekend both The Walking Dead and House of Cards got new season trailers, and it looks like the share the same theme, Survival.

First up is the Walking Dead, which does not show any action from the upcoming second half of season 5, but hints at the groups mindset. The groups is walking through a foggy forest, shooting into the unseen in front of them. They are a group without a real purpose, now wandering off into the dead world.

Meanwhile House Of Cards is showing off the new world under Frank Underwood’s leadership. The trailer shows some dead bodies, shocked faces, and a divided first couple. After 2 seasons could Franks plan finally be his undoing?