Kids and their families, along with SXSW® attendees, were among the first to check out The Powerpuff Girls, Cartoon Network’s new animated series, during the “Power It Up! World Premiere Celebration” a free, open-to-the-public event held at the Long Center for the Performing Arts on Monday, March 14. Kicking off at 6:00 p.m. and featuring a parade to remember, plenty of activities and an exclusive screening, the event brought together Powerpuff Girls fans of all ages. 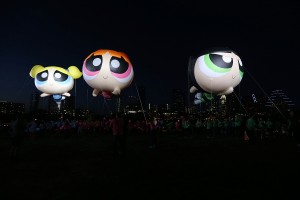 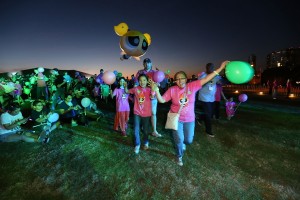 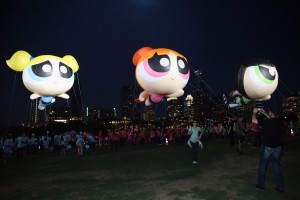 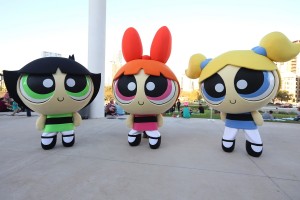 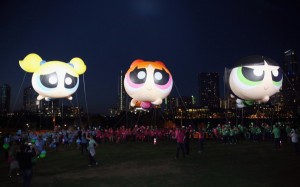 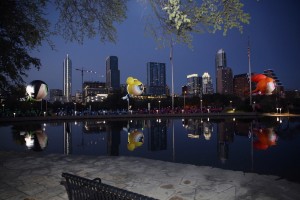 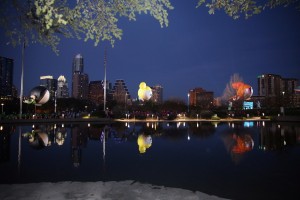 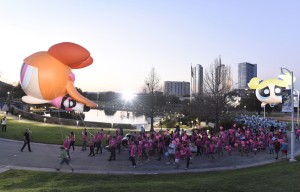 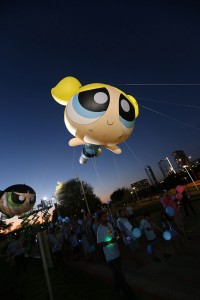 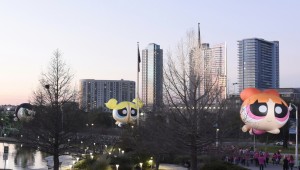 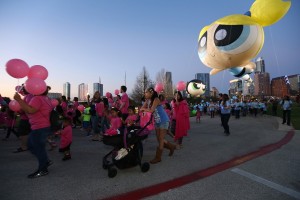 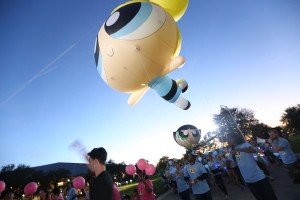 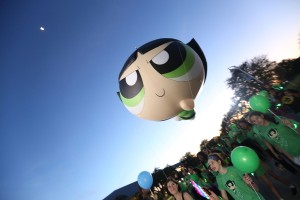 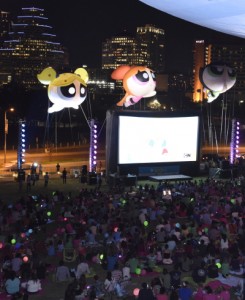 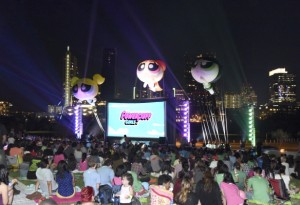 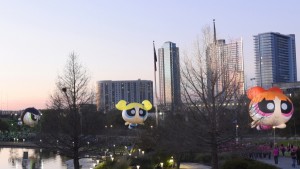 The Powerpuff Girls premieres on Cartoon Network on Monday, April 4 at 6:00 p.m. ET/PT.